This week, the RTA released figures showing the vast majority of Dubai's parents still prefer to drive their children to school, to find out why, we asked Dubai's Mirdif Mums...
Cost, Safety Top Reasons Parents Skip The Bus
By C Hoppe 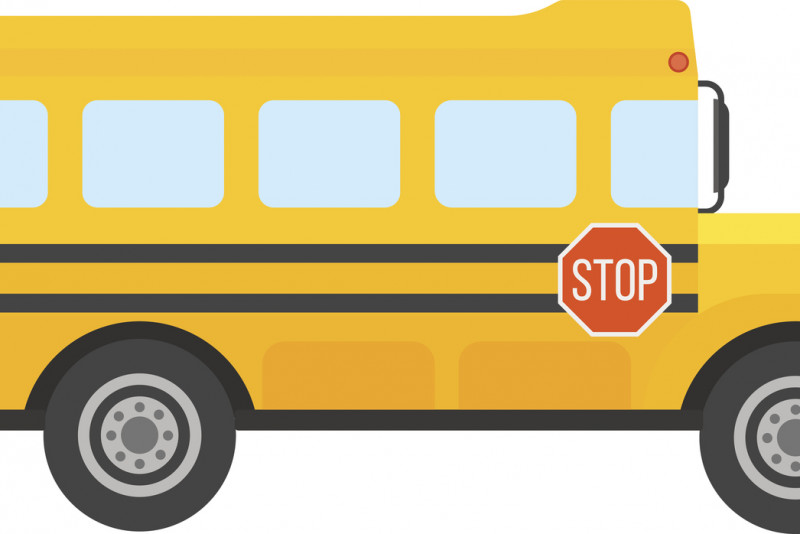 According to the Road Transport Authority (RTA) only 12 percent of Dubai’s almost 300,000 school children travel daily to school by bus - meaning around 88 percent of children use private vehicles for the same journey.

Mattar Al Tayer, director-general and chairman of the RTA said this is increasing the emirate’s “congestion and environmental pollution.”

On average however, school buses are only half full, with 53 percent occupancy.

WhichSchoolAdvisor.com asked mums in Mirdif why they still prefer to drive?

Interestingly, almost all of our respondents felt the cost, safety and the duration of the journey were the deciding factors when opting out of the bus service.

"For us it is the cost (AED 600+ per month per child), timings (they already have to wake up early) and safety... no car seats, I keep seeing kids bouncing around with no seat-belts etc." said one Mirdif mum.

“It's definitely the very, very early pick up timings and the pathetically long travel duration in the afternoon. My children come of the buses like roasted tomatoes after their long bus journey,” said another mum.

Some parents have never used the service, however their negative experiences simply sharing the road with school buses is enough to keep them driving.

"Unsafe driving.... I was driving to the shops in a quiet part of Mirdif, doing the speed limit and a school bus came up fast behind me and started hooting impatiently becuase I wouldn't go faster. I don't even let my child go on the school bus for school trips," said one mum.

Other parents told us discipline and behavioural issues associated with bus travel put them off using the services on offer.

“My daughter was on the bus for 4 years. For the upcoming school year I'll be doing the school run for her and her brother with two separate timings," said one Dubai mum.

"It's not just the cost and long travel time that has put me off using the bus but my daughter was bullied while on it. Despite it happening several times and in spite of the ruckus I caused no action was taken,” she continued.

And, anyone who has tried to organise only one-way buses will identify with this mum...

"This is year I asked for one way drop back home and I was told I need to pay full fees if I use one way or both ways. The bus company has list of students to make arrange accordingly then why charge for two ways even though I use one way. Since I am paying for two way transport fees I have to force my kids to take bus in the morning."

However, the RTA remains positive that use of Dubai's school bus services will increase in time.

In a drive to improve bus services across the emirate, the agency says it is working on studies analysing staggered start times, new systems in areas with high school densities and improving bus safety standards.