Why The Recent OECD Report Matters To You

Why The Recent OECD Report Matters To You
By C Hoppe 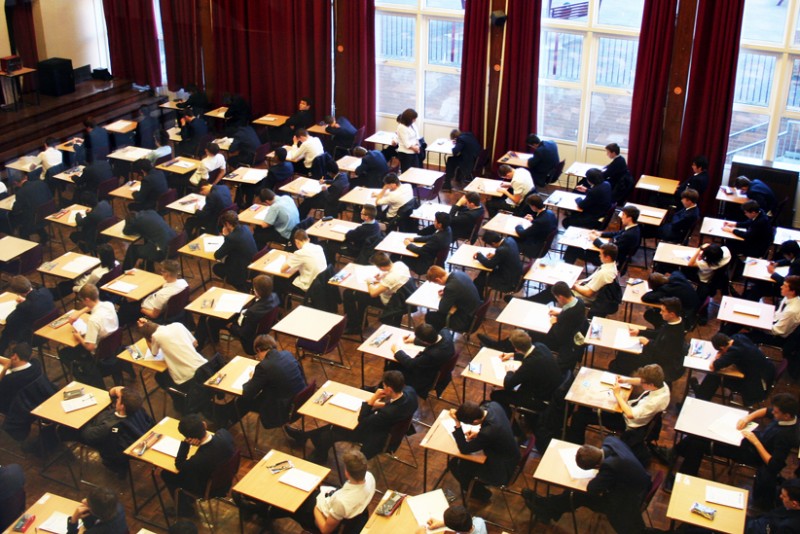 The Organisation for Economic Cooperation and Development (OECD) is a group of 34 countries (although its ranking involve many more), which aims to 'improve the economic and social well-being of people around the world.'

According to the OECD, the organisation, "provides a forum in which governments can work together to share experiences and seek solutions to common problems... to understand what drives economic, social and environmental change."

What is this recent report everyone's talking about?

In May 2015, the OECD published a report specifically on the UAE, titled 'Better Skills, Better Jobs, Better Lives- A Strategic Approach to Education and Skills Policies in The United Arab Emirates.'

While the majority of the report focuses on labour potential, migration and workforce skills, it does give readers a good insight into the current state of the UAE's education sector.

Overview of OECD testing in the UAE

In 2009 Dubai was the first emirate in the UAE to participate in the OECD/PISA tests. By 2012 the entire UAE had come on board and a total of 11 500 15-year-old students from 375 schools were selected to take part in the PISA tests across the United Arab Emirates, half of which were Emirati.

What does the report tell us about education in the UAE?

Teaching Staff: Findings indicated that a large majority of lower secondary education teachers feel “very well prepared” for the content (83%) and the pedagogy (72%) of the subject(s) they teach. The UAE also scores high in the availability and use of mentoring and induction programmes.

The report also notes that many principals in the UAE have less experience than those of other countries tested, and their role is seen more as administrative rather than  'instructional leaders.'

The report also notes it would like to see more experienced (over 5 years) teachers in schools that are considered 'more challenging,' especially with a diverse language background.

Pre-School: The United Arab Emirates enrolment rate in pre-school education is considered low by international standards, with only just above 50% of children aged between 3 and 5 years enrolled, compared to an OECD average (2012) of 70% of 3-year-olds, 84% of 4-year-olds and 94% of 5-year-olds.

Education Overall: In the United Arab Emirates students with an immigrant background  perform better than nationals in PISA by, on average, 63 points in mathematics.

Worryingly, the United Arab Emirates still has progress to make on developing maths, literacy and science skills in students. This is evident in the latest PISA results for problem solving, where more than half of students "performed at the lowest level considered necessary to fully participate as productive, engaged and reflective citizens, both locally and globally."

However, the report does mention that the UAE has made important steps towards modernising its teaching and learning approaches, mentioning specifically, the New School Model, developed by the Abu Dhabi Education Council. This, the report says, "promotes curricula that move away from textbook content towards a more student-centred learning focusing on problem solving capacities rather than memorising knowledge."

The report also highlights the importance of both Arabic and English languages and notes "these two languages should be systematically promoted from an early age amongst national and non-national children alike."

Post Secondary Education: The report does make mention of the extremely high percentage (96% in 2009) of young people spending an additional year in preparatory education before entering a higher education institution, indicating a significant gap between the requirements of higher education and the preparation that schools are able to provide to students.

The report states that higher education needs more focus, there are still gender inequalities and differences between the individual Emirates playing a part. The report notes, "Abu Dhabi Centre for Technical and Vocational Education and Training (ACTVET), founded in 2010 to establish policies and standards that effectively regulate technical and vocational educational institutions in the emirate of Abu Dhabi, is a step in the right direction. However, similar structures need to be established at the national level that oversee developments in other less advanced Emirates. "