Why Exams Aren’t The Whole Story

Why Exams Aren’t The Whole Story
By C Hoppe 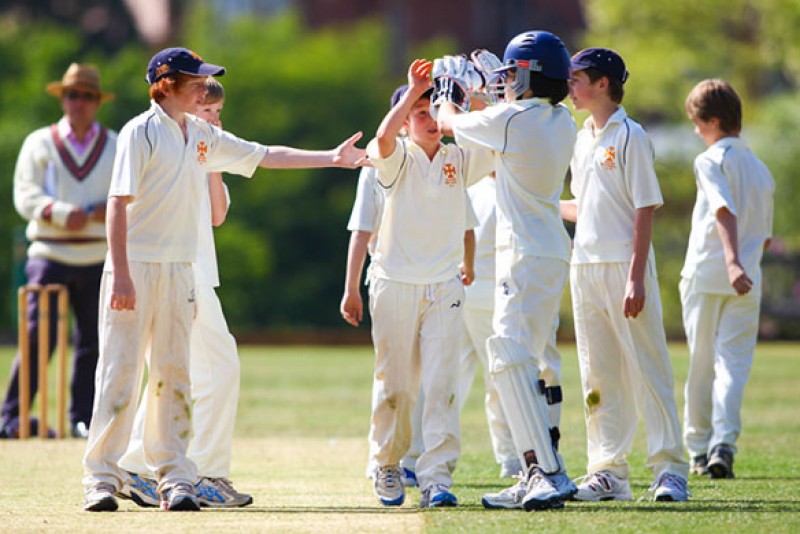 comment
WhichSchoolAdvisor.com recently published the first combined set of results for IGCSE, IB and A’ Level results in the UAE. Actually we had done so once before, but previously the results were part of a bigger story, and the report paid for. This time we made it free content, and released it to everyone. The response we have had back has been interesting. Many schools and officials told us they welcomed us publishing the information. They did not necessarily want us to let anyone else know they were happy, but they felt releasing the information was overall a good thing – at last someone had done it. It was one of the measures of schools, and parents should be in a position to make comparisons. To some degree those schools that had done well, also deserve the praise and prestige of coming out on top of these rankings. However, some schools felt publishing the results in this way did a disservice to everything else a school does, focusing in on one specific area, and ignoring everything else that is the mission of a teaching institution. It also ignores, they argued, what goes in affects what comes out – that is the difference between those schools that are selective, and those that are not. WSA did note this difference in our results, but perhaps not clearly enough. Finally, WhichSchoolAdvisor.com’s primary audience is parents and their main concern was very simple – we could and should have had more schools in the table. Next year we will try do so - but we will also do something else – and that is, if schools help us to do so - begin to talk about Value Add, the difference in curricula, and what schools are doing outside of it.  As Julian Thomas principal of top UK independent school Wellington College said recently, “the problem with exam league tables is that they don’t tell the whole story." Talking to the Telegraph he said, “it’s not because exam results are not important –they are of course, however… league tables tell you nothing more than the absolute basics about that school.” A particularly interesting point of view when you consider Wellington College has recently ‘bounded’ 193 places up the UK league tables. And it’s true, what schools offer above and beyond the regular exams matters as much - as the exams themselves. Elements such as exceeding previous expectations irrespective of the final exam ‘result,’ the opportunity to explore a broad and varied curriculum, extra-curricular experiences, instilling a sense of self, gaining first university choice and creating well rounded adults, are all essential factors  in a ‘good’ education. As Raffles World Academy principal Julian Williams says, “academic attainment is but one measure of student and school performance.  Students who develop into principled, balanced innovative and caring citizens of the world are the success stories of our mission but this is not reflected in league tables.” To find out more, Whichschooladvisor.com asked the schools which took part in our recent ‘UAE league tables’ what additional value they offered to their students, and the results were illuminating. Next: It’s not where you’re going…