The Winners! Young Musician of the Year, 2017

As we come to the end of the WhichSchoolAdvisor.com Young Musician of the Year 2017 music video contest, we would like to thank, and congratulate all of the individuals who took the time and effort to participate in this online competition.
This article is part of an editorial series on Young Musician of The Year 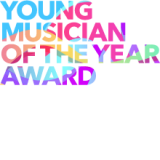 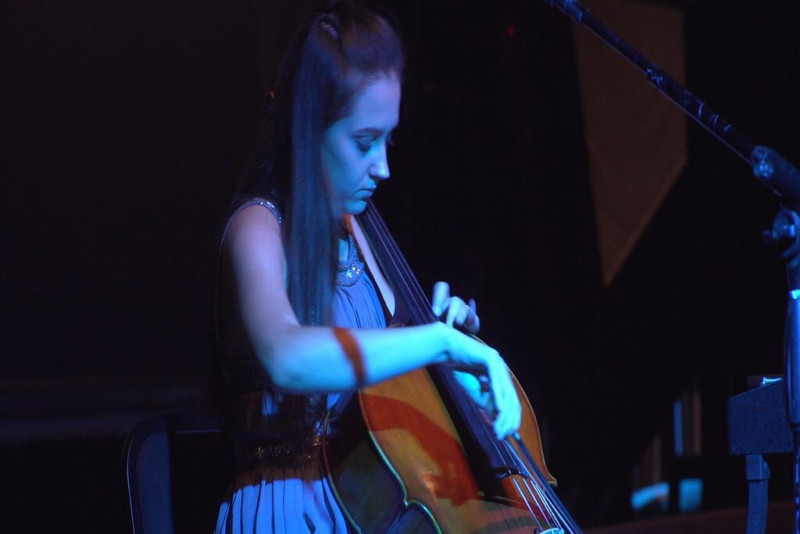 As we come to the end of the WhichSchoolAdvisor.com Young Musician of the Year 2017 music video contest, we would like to thank, and congratulate all of the individuals who took the time and effort to participate in this online competition.

We were delighted by the quality and diversity of submissions. There were a total of 216 entries from almost 50 schools from across the Emirates. This was a huge increase of 156 entries on last year.

It takes courage to enter such a competition, and dedication, perseverance and hard work to produce the quality of submissions we received. Please feel proud of your efforts. We hope you had fun taking part. We truly enjoyed watching your videos.

Please join us in congratulating this year’s winners of our increasingly competitive Young Musician of the Year, 2017:

Like most expat kids, our Australian born winner—Lily Innis has moved around a lot.

Now 18, her childhood has been spent between Australia (Perth and Sydney), Qatar and Abu Dhabi, although she is currently settled at not-for-profit UK school British School Al Khubairat.

She says, "despite moving regularly, music has always been my constant." Though maintaining her passion has not always been easy.

"I was taught via Skype lessons for three years," she says of one particular period in Qatar.

She says of this year's live concert, " it was really fun, the scale was intimate and welcoming... it was great to meet the other musicians especially as they were not all classical."

This year's judge, Anna Pym said of Lily' s performance, "Lily played with wonderful musicality and a beautiful sound, capturing the character of the Concerto."

Lily said she also enjoyed the training with 'local musical celebrity', Abo. "He's a pretty cool guy," she says. "He was inspiring, he told us he didn't go to music college until he was 28, and reminded us its about sharing the music not all about winning."

Lily would like to thank her cello teacher at NYUAD Gwyneth Bravo, Molly Carter at BSAK for her support and accompanist on the day, Alex Tchobanov. 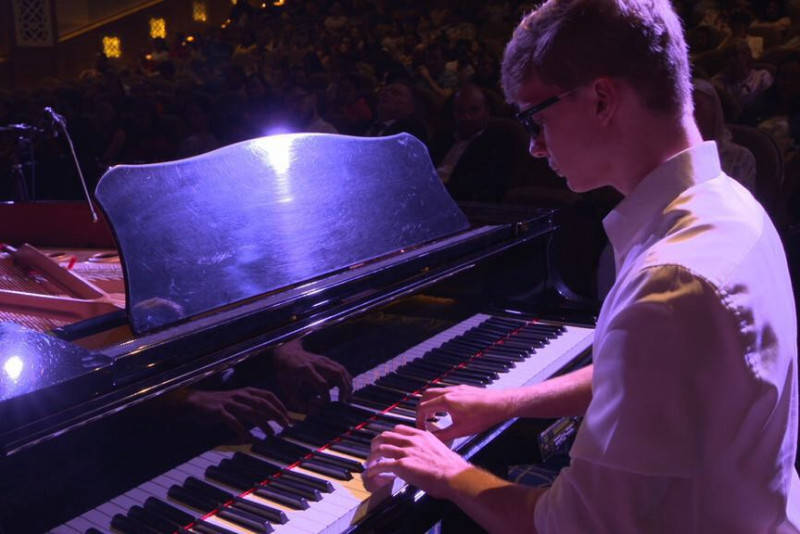 Reuben is currently working towards the Dip ABRSM level on piano, (that's the level higher than Grade 8), and, that's not all. He also plays the violin with which he's working towards Grade 8 and he just recently decided to take up the viola.

Having just moved to Dubai this summer, he says JESS has accommodated his music education and right now he is the only student studying music in the IB Diploma programme.

Reuben says he's thinking about saving his winnings although he isn't really sure yet, but with university coming up soon, "it could go towards that," he says.

Judge Anna thought Reuben's musical performance was 'thoughtful,' and said she felt he really brought out the depths of the piece.

Reuben said he really enjoyed the competition calling it 'friendly,' and would like to thank Abo, the organisers, and of course, his family and friends for the support. 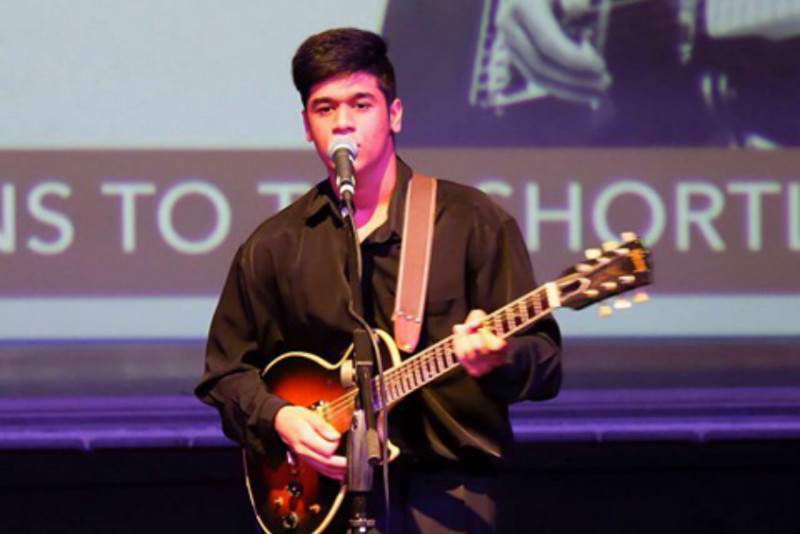 Sixteen year old Sharjah English School student, Patrick says, "I've been playing since I can remember... I've been singing since I was four or five, learned the piano at six, the drums at 10 and recently, probably the last two years, started playing the guitar and bass."

Patrick is involved in all school musical events, "I participate in the yearly battle of the bands... lead the choir and play at all the SES concerts and events," he says.

And the practice has paid off, our judges thought Patrick had a 'wonderful natural musical talent and a beautiful voice.'

He is currently studying music at A Level and hopes to secure a spot at a UK university studying sound engineering.

For now though, his A Levels are taking up most of his time, "I practice when I have time," he says. "Right now though with my A Levels I'm busy but I still try to practice for an hour a day."

Patrick puts his success down to the continued support from his father and sister who have helped him throughout the competition, his good friends who follow his musical progress on YouTube and of course the music department at SES.

Congratulations again to everyone that took part. WhichSchoolAdvisor.com will be in touch with the winning children and their schools in the next few days in order to present them with their trophies and prize-winning money.

Special thanks goes to our partners Dubai 92 and Madinat Theatre, and to our external judges and mentor, professional musicians Anna Pym, Adam Long, and Abbo Abbondandolo for their outstanding support.

We’re already excited to think what the WhichSchoolAdvisor.com Young Musician of the Year 2018 contest will have in store for us!