Wesgreen International Gets the GEMS treatment 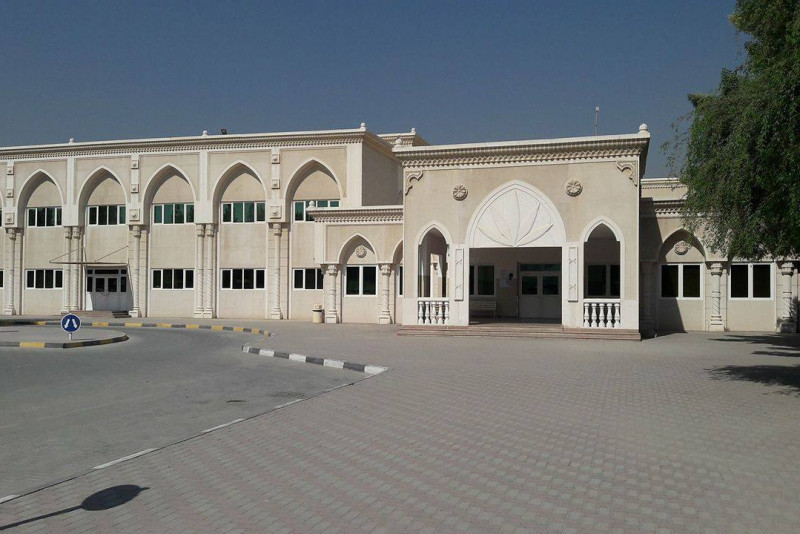 For many in Sharjah, the announcement that Wesgreen International, one of the most well known and respected UK curriculum schools in the emirate, would be taken over by GEMS Education, was no secret. In fact, the only issue seemed to be when the news would be made public.

In the end it took almost 18 months of negotiation before the news was finally made official. In July 2017, the buy-out was finally confirmed, with the new management to be in place for the 2017/18 academic year.

But what difference can being owned by a large school group actually make to a school like Wesgreen International?

Wesgreen is not a typical GEMS Education school. It is gender segregated, has a strong emphasis on Islamic Education and Arabic language, is very British in terms of curriculum, and is strongly academic. Given this mix, there were some concerns that far from improving things some of Wesgreen's unique ethos and culture could be lost as a result of the change in ownership.

Three months of new ownership, and six weeks into the new academic year, many of the fears seem to have been lain to rest. Staff we spoke to at the school seem genuinely motivated and positive. "Of course there were concerns," says one staff member. "You have to remember GEMS is really well-known here in Sharjah mostly for its strong Indian schools. We did not know what to expect."

Headmaster at Wesgreen Mr. J. Calafato told WhichSchoolAdvisor.com since GEMS came on board there had been investment in facilities, resources, curriculum and in staffing. In addition, "health and safety has been significantly improved as has the number of covered play areas".

On our tour we could see a much needed canteen revamp with UAE based healthy school food provider, Slices, now providing a selection of hot and cold food.

Wesgreen also has a renewed focus on Arabic and Islamic education, made possible because of the assistance of GEMS Education. GEMS also played a role in designing and rolling out the new Moral Education curriculum required by the Ministry of Education this academic year.

The school has developed an advisory board composed of parents and alumni, who are doctors, lawyers and even an ex student who now works in the Prime Ministers office.

The infrastructure continues to be developed with new play pitches going in at the Primary school and work commencing on the 16 year-old building to allow for wireless connectivity throughout the campus.

"We have new iMacs and iLearning," Calafato told us. "There's are additional opportunities for online learning with both language learners and senior students benefiting from additional courses and programmes supplied by Singularity University."

External testing has now been implemented across the school with CAT 4, PSE, PSM and other testing systems now implemented. This not only benefits the students, but will stand the school in good stead for the upcoming Sharjah Education Zone inspections later this year.

"We've gone from having one counselor to having four," Calafato said. "There are more after-school activities coming and our sports teams now compete in not only the Sharjah leagues, but the GEMS Leagues too."

Wesgreen has been known for some time for its strong academic focus and this one area where there will be no change.

"Our students have always walked into the American University of Sharjah (AUS) with no foundation year...

"This year, of the 65 students at AS level— 45 walked straight into university, both here and abroad."

This is one of the main reasons, no doubt, why GEMS was keen to bring Wesgreen into its ever growing family of schools in the emirates, and the foundation upon which the group hopes to build a new flagship school in the emirate. WhichSchoolAdvisor.com will continue to monitor its progress with interest...