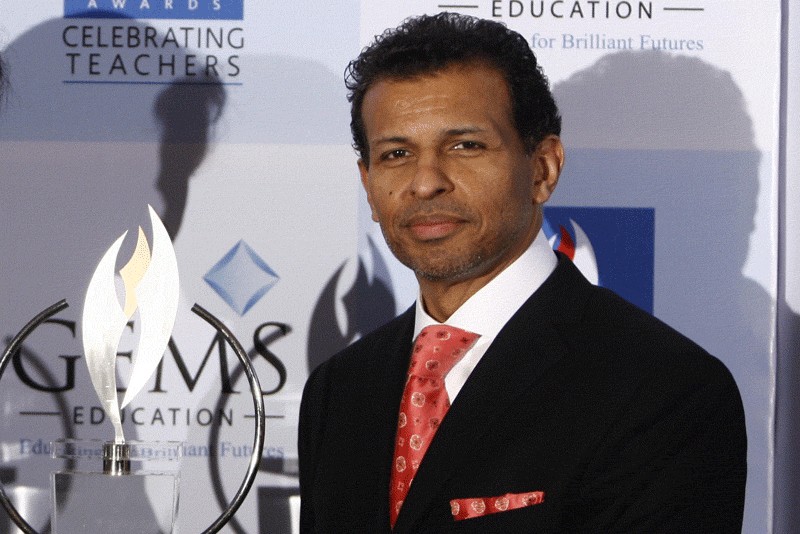 GEMS, the UAE's largest private school group, has announced that it plans to open six schools a year.  These will predominantly be in the UAE, which currently accounts for 95 percent of GEMS' business, but new schools will also be opened in Saudi Arabia, Qatar and Africa.

The group currently operates 39 schools which accommodate 90,000 pupils and the new schools will create an additional 10,000 places.  A change in the living conditions of expatriates has been a key consideration for GEMS in developing their future plans, according to a senior executive.

"There's big demand at the primary age group, but people are staying in the UAE longer, so that is filtering through into secondary (education). And people used to send their kids home to boarding school, but less and less of that is happening."

The company sold a $200 million sharia-compliant hybrid bond in November and plans to fund its $100-150 million of annual capital expenditure needs through cashflow generation and some property finance.