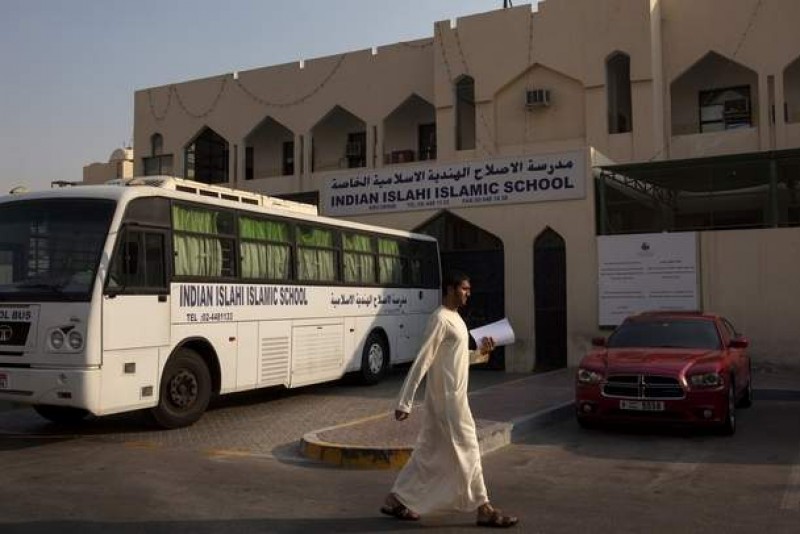 Panic is setting in among the parents of almost 2,000 pupils attending two villa schools in Abu Dhabi which are set to close next month.  Notice was given last summer that the schools, which predominantly teach the Indian curriculum, would close at the end of the 2013/14 academic year.

The Little Flower School and the Indian Islahi Islamic School will officially close their doors at the end of next month without any alternative provision.  Speaking to local media many parents said they believed that given the current pressure on places in the UAE an accommodation would be found between the school owners and the regulator, Abu Dhabi Education Council (ADEC).

ADEC began a systematic campaign in 2009 to begin shutting villa schools over health and safety concerns.

Relief on the current pressure for school places is set to arrive soon with the opening of anew branch of the Abu Dhabi Indian School in Al Wathba.  The due opening date for this school is in two months with  a capacity for 3,000 pupils. In the 2014-2015 academic year, the school will be able to accommodate pupils up to Grade 6.

The high-end Mayoor Private School, the so-called 'Eton of India', is also due to open in Al Wathba. Its relatively expensive fees, however, put it out of reach for the vast majority of parents looking to transfer from existing Indian curriculum schools in the capital.

When contacted by local media the Indian ambassador said that he is awaiting confirmation of a meeting with ADEC to discuss the matter with them.