Opinion: Profit, if Measured, Doesn't Have to be a Dirty Word

Opinion: Profit, if Measured, Doesn't Have to be a Dirty Word
By C Hoppe 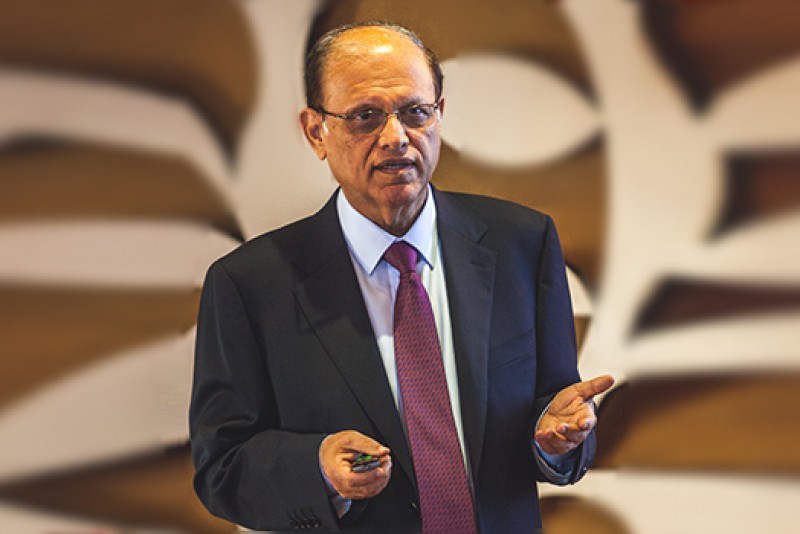 Cecil Rhodes coined the phrase “philanthropy plus five percent” and that has guided my approach to the subject of private education. Of course investors expect to get some return on their risk, even a modicum. However, I was recently asked by a journalist for my views on the education “industry”. The use of that word shocked me into contemplation until I realized that for some investors that is exactly what it is, and no more.

The British public school, which forms the model for many of our schools in this part of the world, has origins which cannot be replicated except by philanthropy on a very large scale.

Founded often by ambitious head teachers with altruistic aims beyond profit they came, as the generations passed, to be funded by generous donations which supplemented the fees paid into solid trusts.

They were essentially non-profit and proudly independent with a large population of ex-pupils to appeal to in cases of need- things like fabric improvements and expansions.

This model is wearing thin. Escalating costs, particularly of maintaining their crumbling old palaces and the competition world-wide for the best UK teachers, have depleted their trusts and pupil fees have had to be raised to levels few people can comfortably afford. The system, if it is to be maintained, needs an industrial solution.

So the journalist’s question wasn’t so inappropriate after all.

My approach attempts to bridge the two systems.

Profit cannot be ignored when large sums of capital are employed but it must not be the driving motive.

All expenditure, even when it seems commercially exorbitant, must be judged by its importance to the pupil and not held back or tempered by business school ethics.

This takes a bit of learning. It seems at first like standing usual business practice on its head, and perhaps it is, but in education all that matters is the child. Nothing else matches that need in importance and the quest for profit is inimical to the ideal.

It is the old UK idea in another form but with a bit of work it still rubs up bright.

Mohan Valrani is a well known UAE based businessman and one half of Al Shirawi Group with partner Abdulla Al Shirawi. This year he is taking his first foray in the education sector with the opening of Arcadia Preparatory School in Jumeirah Village Triangle. He hopes to open further schools in the future and places firm emphasis on both transparency and the treatment and care of teachers.