The permanent campus of the university will open in 2020, until then the students who enrol for the September 2018 programmes at the university in Dubai will attend classes at a temporary building in Academic City.
Birmingham University Dubai Set for 2018 Start
By Veathika 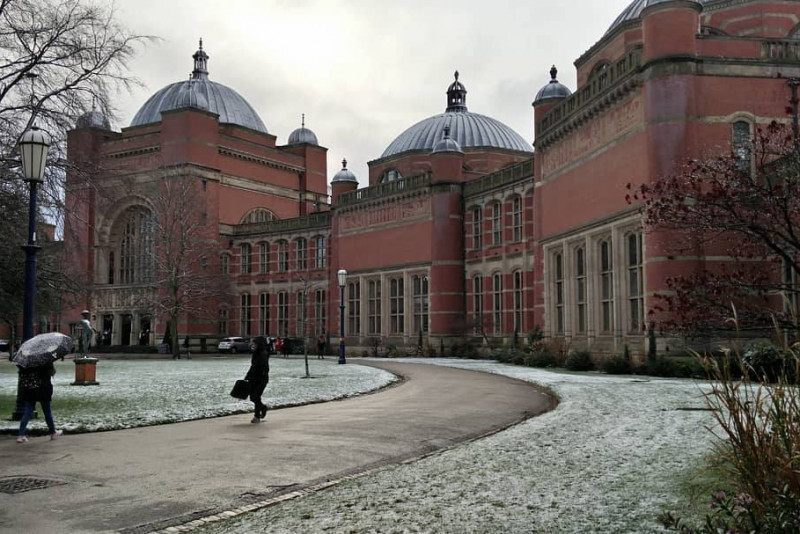 The first British ‘top 100’ university scheduled to open in UAE has appointed two senior academic leaders for the start of its programmes in September 2018.

The University of Birmingham Dubai is getting ready to open its first overseas branch with a permanent campus in 2020 with a capacity of 4,500 students.

Until the permanent campus opens, students who enrol at the university in Dubai will attend classes at a temporary building in Academic City.

The university expects to enrol about 300 students across the four undergraduate and three postgraduate programmes available from September 2018.

Each full-time programme is three years in length and can be taken with one additional integrated foundation year. Full-time post-graduate courses are being offered in computer science and international business.

Mr Glyn Watson will be the university’s inaugural provost. He currently holds the position of interim pro-vice-chancellor and head of the College of Social Sciences at the UK campus, will take over the post in April, The National reported.

The director of campus operations will be Ben Bailey who has been working as director of student services at the university's UK campus.

The University of Birmingham recently ranked 84 in the QS World University Rankings 2018.

Bailey said: “We will have key leads who are existing University of Birmingham employees, like myself. We are going to supplement that by flying in academic staff so people will be taught here by the same people as students in the UK will be taught by, while we also build our in-country academic base.”

The UAE campus is a part of the main university and not a separate entity, which is funded and governed by the University of Birmingham.

All students who register by the end of February will be offered a 5% discount. Scholarships are also available for high-achieving students.