UK Test For Children As Young As 4 Has Principals Concerned 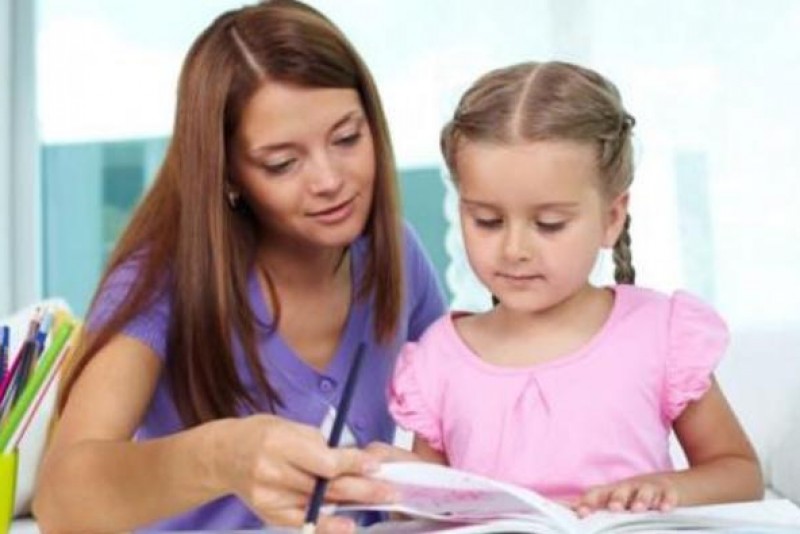 New optional tests to be trialled in 2015 and introduced in 2016 have been met with fury by The National Association of Headteachers (UK) at their annual conference in Liverpool this week.

According to the Guardian, the tests are to be applied during the first week of school for children aged four and five and are considered by the association to be, "statistically invalid and harmful to children’s well-being."

The Association, went on to say they were- "deeply concerned" about the tests and their 'optional' status, saying they felt there would be pressure applied to those who did not wish to perform the tests.

Head teacher Judy Shaw told the group, “I’m deeply concerned about the intended introduction of standardised baseline tests, which, from September, will be administered to four- and five-year-olds in the first six weeks of school.”

She went on to say, “they’re harmful to child well-being. Children’s ages on entering the English schooling system can vary by as much as 12 months. The summer-born are likely to be particularly disadvantaged."

Shaw believes they would not only damage fragile new teacher/student relationships, but, "most children at that age would be unable to show their true ability in a new and unfamiliar environment."

Dominic Loyd, a National Association of Head Teachers member told the Guardian, "“I boycotted Sats in 2010 and I’m still here,” Lloyd said. “I’d be urging colleagues: if it’s optional, why do it? Because in seven years’ time, things will be very different. We’ll be having a different argument and a different government.”

According to the paper, The National Association of Headteachers members voted overwhelming in favour of opposing the new tests, and urged the government to, “give trust and responsibility back to early-years professionals to assess the needs of these children at a crucial time in their education”.