Students from the UAE applying to the UK for higher education may just find the landscape slightly less competitive. Aspiring students may also find there are less courses to choose from.
UK University Loss, Dubai's Long Term Gain?
By WhichSchoolAdvisor.com 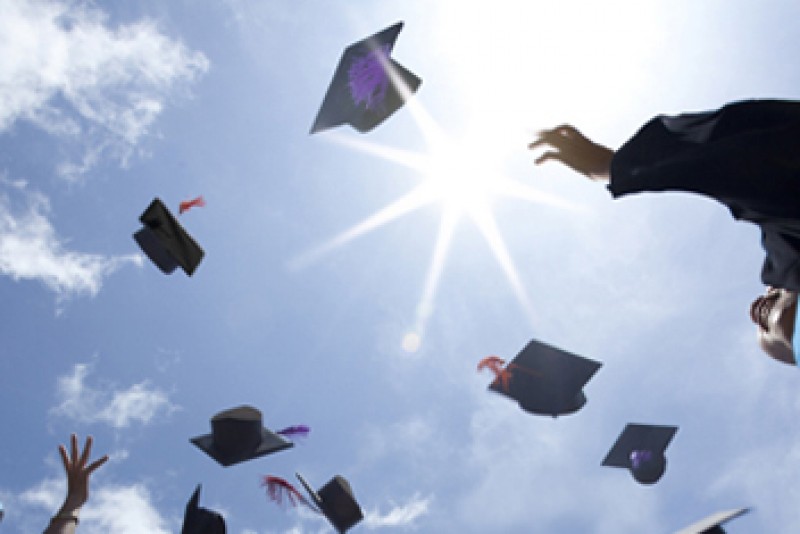 Students from the UAE applying to the UK for higher education may just find the landscape slightly less competitive.

They may also find there is less choice.

Figures show a 7.6 per cent increase in the number of unfilled courses at UK universities during the current academic year. The UK is still the primary destination for students from the UAE, so the health of its universities is of importance to aspiring undergrads, and parents who often fund their children's studies.

Long term unfilled degree courses will necessarily need to be axed. There are signs this is already happening: Last year 38,000 courses were on offer through the UK Universities and Colleges Admissions Service, compared with 43,000 a year earlier.

The lack of pressure on places comes after the introduction of fees of up to £9,000-a-year (apprx 60,000 AED) for students. The UK government has also capped the number of undergraduates that each institution in England is allowed to recruit from the country – limiting costs to the state of providing too many taxpayer-backed student loans.

Optimistically long term the changes happening at tertiary level in the UK may mean less, but better and more relevant courses.

“Where student demand is low and institutions significantly under-recruit then unfilled places will be moved to those with stronger recruitment patterns," David Willetts, the Universities Minister has said.

Pessimistically, it may just mean a weaker education sector, less choice, and less attractiveness to foreign students. Higher education is one of the UK's strongest export industries, with the net contribution of foreign students studying in the UK valued at anywhere between $4 billion and $14 billion.

Those kinds of figures do not go unnoticed around the world. The UAE itself has been busy setting itself up as a hub for higher education. This week Dubai's education regulator published a handbook for potential students promoting study within the UAE, entitled "Study in Dubai: International Campuses".

Dubai is showing increasing success at retaining its students rather than losing them to the like likes of the UK and the US. However, most of its successes have come from retaining its national population, as well as attracting students from the sub-continent. Western expats still almost always study in their country of origin.

Long term, Dubai is no doubt hoping that's a trend it can halt. There is increasing competition globally to attract an increasingly footloose and international student population.

The UK itself is in the middle of a debate over its "unfriendly" visa policies regarding international students after a year in which the number of foreign students coming to the country's institutions has dropped sharply, while UK students themselves are for the first time in significant numbers beginning to study abroad in countries like Germany, where degrees are comparable, but offered at less - or no - cost.