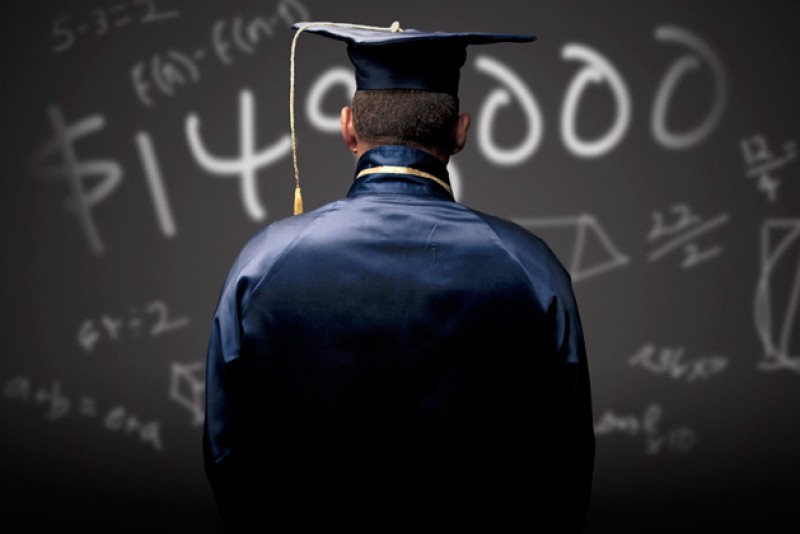 According to the Guardian, a new survey released by The National Association of Head Teachers has highlighted the difficulty UK schools are experiencing recruiting senior staff members.

Although senior staff have been leaving the teaching profession for some time primarily due to: poor pay, increased workloads and conditions, the new survey highlights just how serious the impending teacher crisis could potentially be.

The survey released to coincide with the Association's conference in Liverpool, surveyed 1,110 British principals, and found that 62 percent were finding it difficult to fill senior positions. Twenty 20 percent of respondent principals noted they were unable to recruit assistant heads, while 14 percent were unable to find deputy heads.

The survey also found that many principals were concerned by the quality of newly qualified teachers (NQTs), noting that their ability to control pupils’ behaviour in lessons was poor and almost three-quarters of respondents were concerned about NQTs lack of classroom management.

Fifty-six percent of principals claimed new teachers had, "poor understanding of pedagogy and children’s development," while 58 percent were concerned about NQTs lack of subject knowledge.

The findings have only added to the escalating concern both in the UK and abroad of an imminent UK curriculum teacher shortage.

Louis Coiffait, of the National Association of Head Teachers said, “It’s time to be frank, we’re facing a recruitment crisis at all stages of the education system."

He continued, “until we address it at each of those stages, there’s no chance that we’ll have the quantity or quality of head teachers we need in the future. That’s why we set up NAHT Edge – to give the next generation of school leaders the support they need to overcome the challenges they’ll face in their careers."

Experts have noted for some time that teacher shortages in the UK will likely impact negatively on British curriculum schools here in the UAE. Earlier in the year, both Colliers and Eteach warned of the knock-on effect for the UAE, and the new survey will do nothing to alleviate fears in the Emirates.

Jonathan Price, Managing Director for Eteach International said last month, "education is a rapidly growing sector in this market (UAE), and we need to keep up with demand, and keep a steady flow of quality teachers."

However, over the past year, increased cost of living in the UAE, ongoing regional security issues and competition from more 'sought-after' Asian countries have driven a decrease in the numbers of quality teaching staff applying to the UAE.