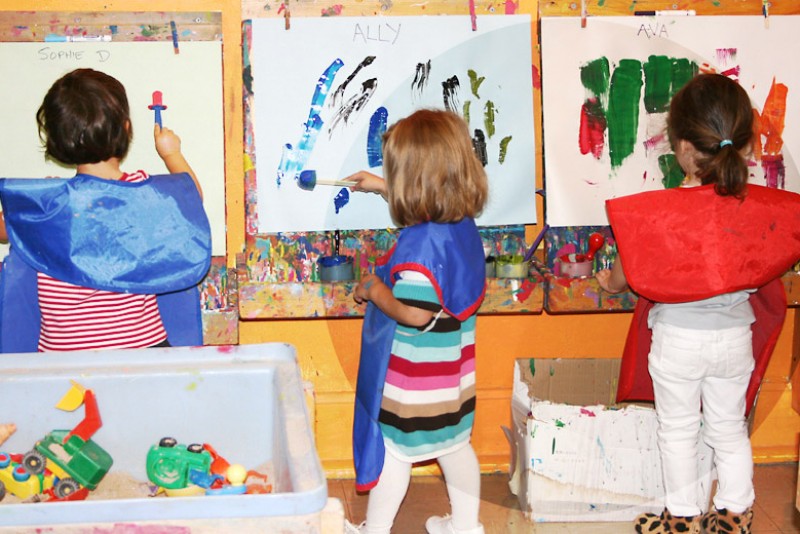 Nurseries are big business. And getting bigger fast.

According to figures released in Gulf News, there are currently 422 private and 40 government nurseries operating in the country.  This year alone the government has received 147 proposals from investors planning to set up new nursery premises.

Moza Al Shoomi, Director of the Child Department at the Ministry of Social Affairs (MOSA) said: “The number of young children in the UAE has risen from just about 12,000 in 2008 to more than 23,000 in 2013. This is a 79 per cent increase within just five years, and it demands more services that play a significant role in aiding children’s early development.”

However, there are 48 new licences under issue and 115 pending approval, although at this time, WhichSchoolAdvisor.com has no further details.

According to Moza Salem Al Shoomi: “For us the safety and security of children is paramount and unless we are convinced that a nursery fits the bill, we do not give approval.

"There are clearances from Civil Defence and Municipality that are required. We also look at the location, the blueprint of the nursery, make sure there is enough playing space for children as well as whether they have the right number of qualified members in the staff.

"We make sure there is no rigid reading or writing but other methods of fun learning are incorporated. Nurseries need to have a fully equipped nursing room with a trained nurse and an arrangement for a doctor’s periodic visits and many other criteria that we make sure are fulfilled.

"Once the basics are complete, we go on regular and surprise inspections of nurseries to make sure all rules are being followed."

Strict policy applies to those planning to invest in nurseries which include that children should not be housed on the ground floor, nurseries should not be situated near airports, industrial complexes, petrol stations, or busy roads. They should have access to natural sunlight and include green areas within their grounds.

There are three classifications of nursery in the UAE, differentiated by the age of children they cater for and the qualifications of the staff. The group catering for the youngest 'students' admit babies from 45 days old up to two years old; the next enrol toddlers aged between two to three and the last group accept children between the ages of three and four. Centres which violate the age limit restrictions face fines of up to Dhs10,000.

Although only 12 complaints were registered so far this year, and three-quarters of all nursery complaints the Ministry receives each year concern fees.