UAE US Schools on Alert after Terror Threat

UAE US Schools on Alert after Terror Threat
By WhichSchoolAdvisor.com 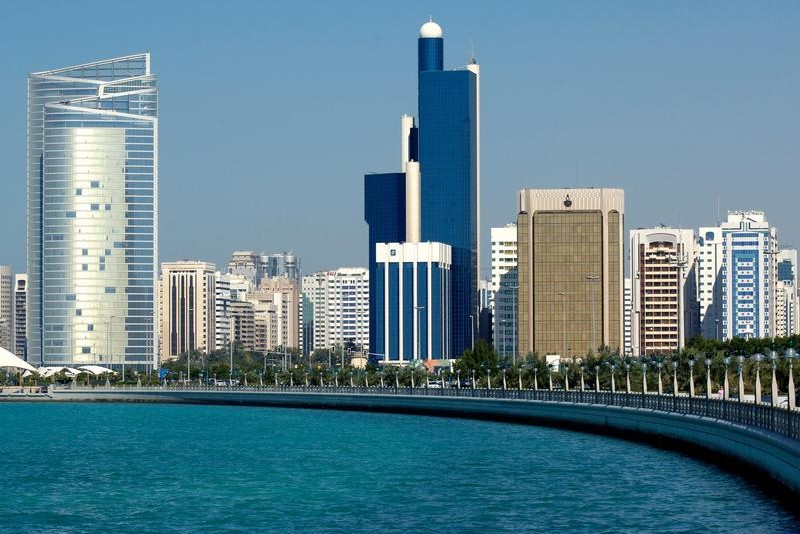 Parents have been told that a terror threat against American schools is being taken seriously. In a statement circulated to American citizens, and reported in The National newspaper, the US missions in the UAE said anonymous threats had been made on an extremist Islamist website encouraging attacks on teachers in American schools and other international schools in the Middle East. The US embassy has told citizens in the UAE to be vigilant. “The mission is working with local schools ... to review their security posture,” a statement from the embassy said. “US citizens residing in or visiting the UAE should remain vigilant regarding personal security and be alert to local security developments.” Schools have been inundated with phone calls from concerned parents according to the newspaper. The American Community School in Abu Dhabi released a statement to parents telling them that the school was in close contact with embassy personnel and was “monitoring the situation very closely”. The US embassy has advised American citizens to avoid crowds in public and keep their cellphones at hand. They have also been urged to plan in case of encountering demonstrations or violence.