The UAE has announced all government offices will change their working week from 1st January to Monday to Thursday with a half day on Fridays. ADEK and the KHDA have now confirmed that all schools will follow suit.
UAE Gets 2.5 Day, Friday to Sunday Weekend
By Lyn Soppelsa 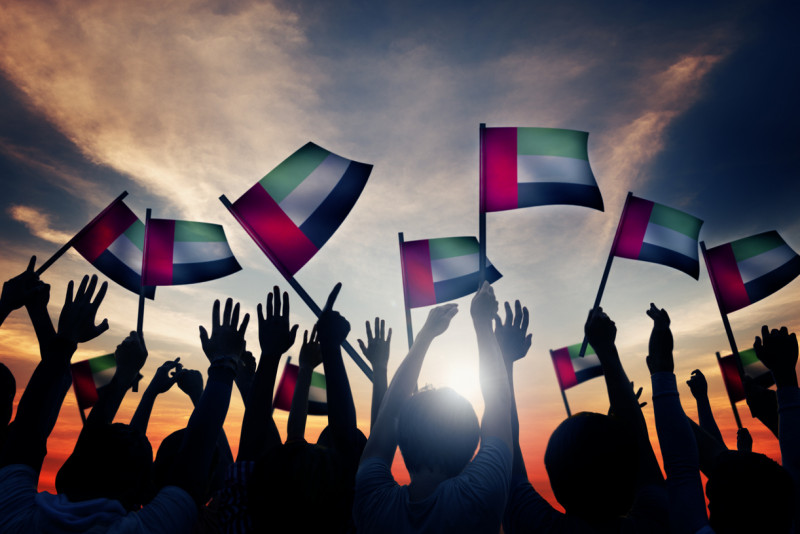 The announcement was made by UAE Government Media Office on Tuesday, stating that the Government employees of all Federal departments will work from Monday to Thursday from 7am to 3.30pm - an 8 1/2 hour working day. On Fridays, they will have the option of either flexible work or work-from-home options, with the day finishing at 12pm to accommodate Friday sermons and prayers which will commence at 1.15pm.  The Dubai and Abu Dhabi governments have confirmed that their staff will also move to the new working arrangements.

Although the announcement does not specifically mention the impact of this decision on the private sector, it is widely expected that the change will also be applied to most private employees also.  Schools will also be affected and are expected similarly to change their days of operation. Media reports advise that the Ministry of Education will be responsible for determining the new timetable for the education sector.  ADEK has already advised that Abu Dhabi schools will change to the new arrangement with details to be sent to schools individually in the coming week.

A KHDA spokesperson has confirmed that Dubai schools will align with the change.  The schools regulator announced that,

"The private education sector in Dubai will be open in line with the recent UAE Government decision on the working week. We'll be working closely with our community to ensure a smooth transition."

As a result of the implementation of the new working week on 1st January, UAE residents will benefit from the revision on Sunday 2nd January, meaning that they will enjoy a three day long weekend from Friday 31st December to Sunday 2nd January inclusive.

Schools still await detailed guidance on the logistics of the new working week; however the announcement has been welcomed at Arcadia School.  Speaking exclusively with Which Media, Arcadia Executive Principal, Giles Pruett, had this to say,

"Arcadia welcome any changes to the working week that are designed to support wellbeing and family togetherness. It is however too soon to comment on educational changes until our regulatory authorities update us".

At the UAE's largest education group, GEMS Education, senior leaders were awaiting further guidance on how the news will impact their many schools,

"GEMS Education has noted this important news about the working week changes in the UAE and will fully comply with the nation's leadership guidance in all our schools". Elmarie Venter, Chief Operations Officer, GEMS Education

The transition to a Saturday-Sunday weekend has been mooted several times in the past (including earlier this year in September when the suggestion hit the headlines) in order to bring the UAE business week in line with the Western countries, with whom much of the UAE's business transactions take place. A change from a Thursday-Friday weekend to the current Friday-Saturday arrangement took place in 2006 in a partial move towards the new arrangement.

How this change will play out for working families and for students remains to be seen. We spoke with Jane, a Dubai parent and secondary school teacher, who had this to make of the new arrangements,

"As a parent I am happy to change the week as it puts me inline with my family in the UK, so my children can more easily contact their grandparents. As a parent to a child about to start their GCSEs, this new change will mean less teaching time and I worry about the impact this will have on her progress, especially considering her UK counterparts won't see this reduction in teaching hours".

Another Mum, and local business owner, Namita, was pleased but remaining "sceptical" until it was confirmed the private sector will follow suit;

"Honestly, I am very happy with this change as it puts us along with the rest of the world. Though I am sceptical about the change in private sector timings as that hasn't been announced yet. A Saturday/Sunday weekend was much required... this also means we can now have our family Zoom sessions on late Sunday mornings!".

Of course, this change will have a particular impact on Muslim families, for whom Friday is devoted to prayer. We spoke to one Mum who voiced her concerns as to the impact on her family's day of worship.  Preferring to remain anonymous, she commented,

"It sounds easy to just change and to blend in with the rest of the world, but considering the Friday prayer, our peaceful day...I just think it is going to be chaos".

Further details of the impact of this announcement will be made as they become available.