International UCMAS Abacus and Mental Arithmetic Competition 2017 held in Malaysia, saw 57 students from the UAE not only take part, but win.
UAE Students Shine at Maths Contest
By Veathika 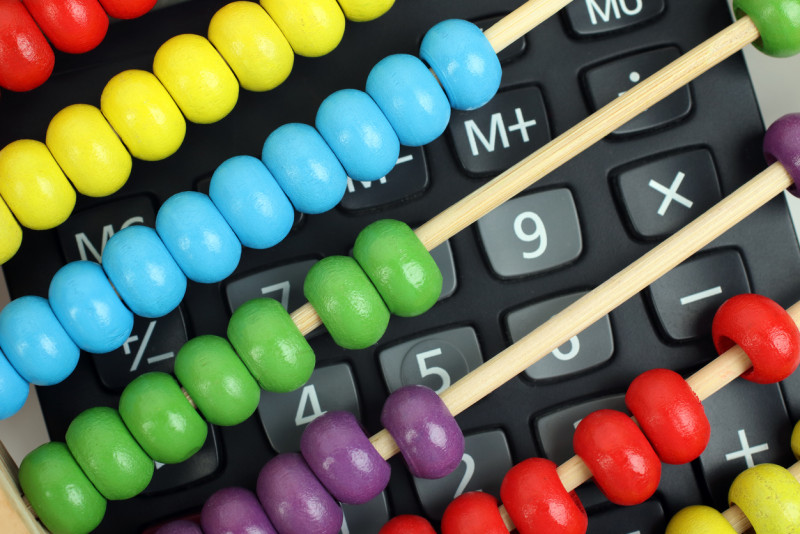 57 students from the UAE won at the 22nd International UCMAS Abacus and Mental Arithmetic Competition 2017 held in Malaysia.

The contest that had thousands of participants from 40 countries, involved solving 200 math problems in eight minutes.

Some 62 students, aged six to 13, took part in the contest, out of which, eight got the first runner-up places, 13 got the second runner-up awards and 36 students bagged the third runner-up spots.

One of the winners was seven-year-old Nikitha Prabhu from UCMAS Dubai, Al Nahda who won the first runners-up award. She did so from a total of 400 international students in the listening competition in Category A, said to be one of the toughest.

The UCMAS is a mental development programme promoting the concept of mental arithmetic system designed for children between six and 13 years of age.