UAE Parents Spend Most Globally On University
By C Hoppe 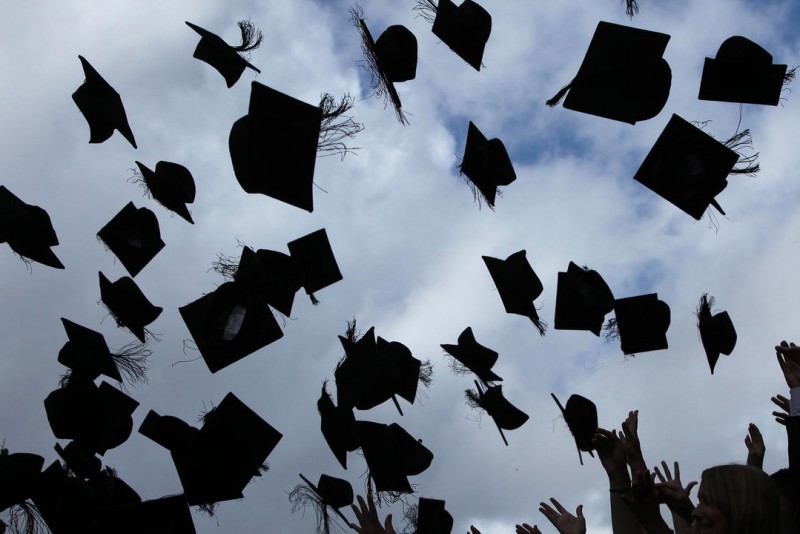 An HSBC commissioned report has found that the UAE's parents spend the most globally on their child's tertiary education. The report notes that although the global average annual spend is $7,631, (approximately Dhs 27,500) parents in the UAE pay more than double this figure, around $18,360 (Dhs 66,000) per year. In second place was Hong Kong with an annual spend of $16,182 (approximately Dhs 58,255) followed by Singapore with $15,623 (Dhs 56,300). The UAE's universities don't come cheap. An undergraduate degree at Sharjah's American university will set parents back Dhs 45,750 per semester on tuition fees alone, while the University of Wollongong in Dubai charges around Dhs 217,600 in tuition fees for an entire undergraduate degree. NYUAD in Abu Dhabi estimates that students/parents will be expected to spend around $76,032 per year, which is Dhs 273,715, on the whole university experience. The HSBC's latest report, 'The Value of Education- Foundations for the Future, surveyed over 6,200 parents in 15 countries on their tertiary education spend. Of those questioned, 84 percent said they paid towards their child's education, while 60 percent said they were willing to go into debt in the process. Paying for their child’s education is ranked by almost half of parents (49%) as more important than contributing to their own retirement savings. The report found that, more than one in four (27%) parents globally said they didn't actually know how much they spend on their child’s university education each year, rising to nearly one in two (48%) parents in the UK, 42% in Australia, and 40% in France. Worryingly, more than three quarters (78%) of parents surveyed said they are primarily funding their child’s education from their day-to-day income. Of those questioned, nearly a third (32 percent) said, If they had to cut back on their financial outgoings, their child's education would be the item least likely sacrificed. Charlie Nunn, HSBC’s Global Head of Wealth Management said, “the financial sacrifices that parents are willing to make to fund their children’s education are proof of the unquestioning support they will give to help them achieve their ambitions. However, parents need to make sure that this financial investment is not made to the detriment of their own future wellbeing.