International Children a Mark Above UAE Peers
By James Mullan 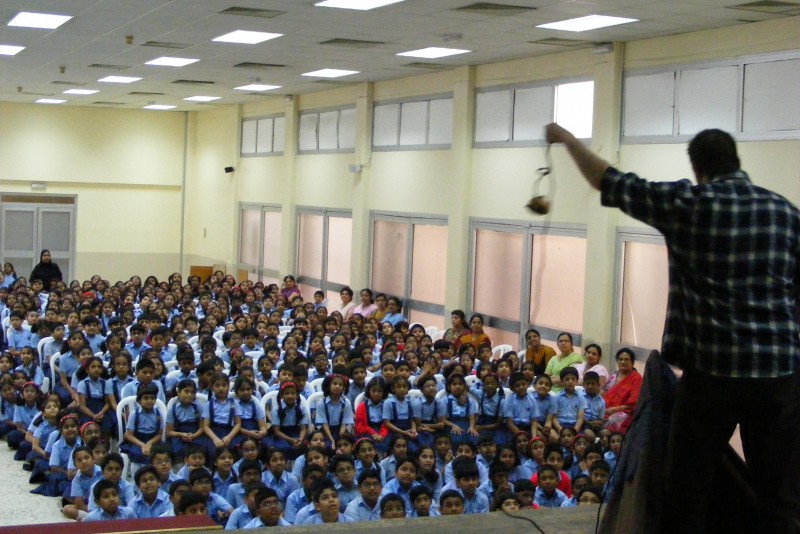 School children in the UAE are doing less well than some of their international peers, according to two new studies released this week to The National.

Fourth graders were found to be less proficient in mathematics, science and reading compared with counterparts in countries such as Singapore, China, Finland, Hong Kong and Russia, the studies found.

Regionally, when the UAE is grouped with Saudi Arabia, Qatar and Oman, fewer than 10 per cent showed a high standard in all three subjects, compared with 40 per cent in China and 39 per cent in Finland.

“Some countries have been investing heavily and working hard for years, even decades. For some countries, such as Singapore, this investment has resulted in continuing excellence. For other countries, such as Norway, the experience has been different. While a great majority of students in Norway are reaching proficiency in the three subjects, only 8 per cent are achieving the high benchmark in all subjects, which is not too different from the UAE.”

US HS DiplomaNational Curriculum For England