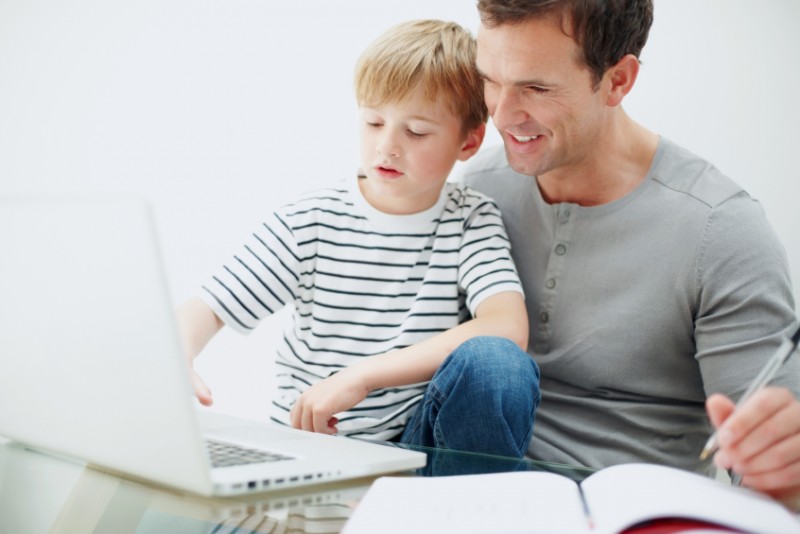 Parents in the UAE have strong ambition for their children’s further education, according to a recently published survey by HSBC. Ninety two percent of parents expect their children to study for an undergraduate degree with the global average being 79 percent.

80 percent of UAE parents believe a masters or doctoral degree is important for their child’s success in life. Just 50% of parents in other parts of the world concur with this belief.

The ‘Value of Education Learning for Life 2015’ questioned more than 5,500 parents in 16 countries around the world. 450 parents in the UAE were interviewed and it was the only country in the Arab world where the survey was conducted.

Most parents would say that they want their children to be happy and 60 percent of UAE parents list “being happy in life” as one of the three most important goals for their child to achieve as an adult. This is, however, substantially lower than other countries. In France the number jumps to 86 percent, followed by Canada and the United Kingdom at 78 and 77 percent respectively.

Almost half of all the parents surveyed in the study said they think their child’s generation faces a tougher job market than they did.