UAE Early Years Shake-Up- Does It Apply To You?

UAE Early Years Shake-Up- Does It Apply To You?
By C Hoppe 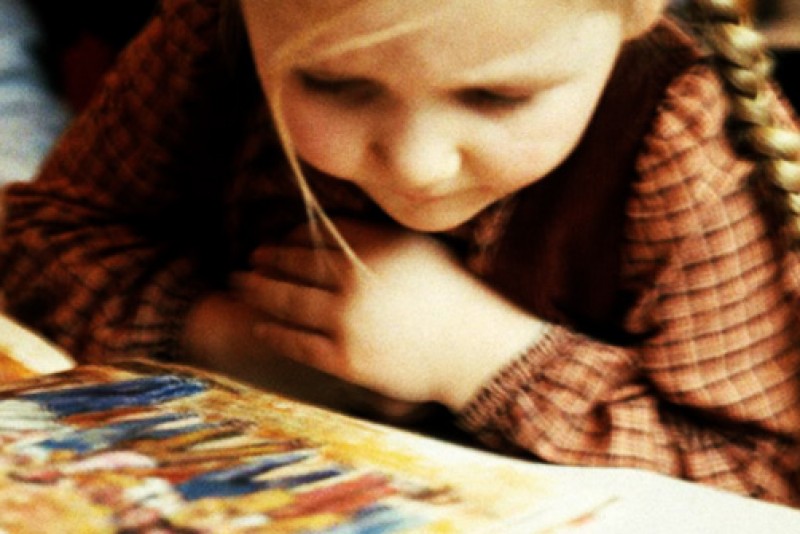 Recently the government announced that students below the age of six years old, will be required to repeat an academic year if their age does not comply with the federal law age requirement of the UAE.

Last year, the Ministry of Education finalised the minimum age for starting FS1/KG1 at three years and eight months.

This means, to comply with the directive, children (regardless of their academic progress in their home country) who are not of adequate age for their chosen UAE class will be told to repeat the year to bring them into line with peers.

However, this directive is not applicable to any children entering year two or above, who, as long as they have satisfactory academic records to prove they have successfully completed the previous academic year, may proceed at their academic level regardless of age.

According to the Gulf News, “The Ministry of Education said that the new law requires KG1 students to be three years and eight months old when they are enrolled so that by the end of the year (December 31) they would have completed four.”

The result, all children starting primary school will be six years old irrespective of their previous academic progress.

While many consider the new regulations fair, others remain concerned about the consistency with the "home-country" process. One educationalist noted, “this move impacts children not only here, but more importantly, when they return home or to other countries that follow the home country regime.”

“Demotion is fine if parents support it for their child, but I'm not sure it should be imposed simply to have unity across diverse curricula which are simply not unified! Similarly a blanket refusal to permit advancement out of age does not take into account the talents of specific children, like those who are gifted and talented.”

Parents too, remain concerned by the news, mum Huda Ramadan noted, "The Ministries need to stop grouping children simply by age when it comes to curriculum. With such a diverse population, you will have four year olds who know how to add and subtract, and other four year olds’ still learning to count. They need to put children in according to their grade equivalent and parents have to accept it.”

Some feel that given the nature of the expat community in the UAE, the directive does not take into consideration the different language skills, curricula and even pedagogic methodology the child may have experienced prior to arriving in the UAE.

“My daughter started FS2 this year at age five but coming from Australia hadn't had any formal schooling because school starts later there. We were given the option on academics vs social age Y1 or FS2. We decided with the move of country, house, friends, she didn't also need the added pressure of going to school and feeling like she was struggling with the work, therefore FS2 was the right decision for her,” said Dubai resident- Donna O'Bryan.

“I think each child should be assessed individually and the decision made according to the child's academic level, age and personality- teachers and parents together should make decision based on individual child in front of them,” she went on to say.

What Does This Mean for UAE Parents?

According to WhichSchoolAdvisor.com’s Lyn Soppelsa, the new directive affects some nationalities and curriculums, more than others. "In the past, the KHDA has followed the age entry requirements of the "home country base" for the curriculum.  The changes being implemented mean that in some cases the cut-off dates have been changed - mainly for UK and Indian curricula, where children have historically started school at a slightly younger age than will now be the case here."

“Also, whereas historically, children already in school overseas and moving to the UAE were placed based on their current school year/group in the country of origin (hence the requirement for the Transfer Certificate), the age boundary will now take precedent for children in the Early Years/year one and KG grades.”

“Whilst the impact is generally only a matter of a few months, it seems from the latest announcement that is possible there will be children who are already part way through FS1, FS2 or Year 1 in the UK system (or pre-KG, KG1 and KG2 in the Indian system) in their home countries or overseas, who will not be permitted to continue in the same year group/grade if arriving part way through the school year. Nor will they be promoted if arriving at the start of the new school year,  because they fall outside the age boundary."

"As the legal requirement is for children to enter school by the age of six in the UAE, it seems that the authorities feel age-appropriateness for younger children is more important that continuity of the education they may have already started overseas.  Only when children are aged six turning seven, (usually in grade 1/year 2) will they be accepted into school here based on the Transfer certificate information taking priority over the age.”

“One effect of this new ruling will be that some children will find, that instead of being the youngest in the class, they will instead be the oldest - not necessarily a bad thing for the youngest and least mature children.  However, this may be frustrating for families with particularly mature children or those who are perhaps academically gifted and may have been promoted beyond their age range (which tends to happen in private schools in many countries), as this will not be taken into account for these younger age groups."

"Whilst parents can appeal to the Authorities to have their children "demoted" into a lower year group/grades for specific classes if they feel this is more appropriate (perhaps because the child is very young for the cut-off date, has not been in full-time education in their home country or is coming from a system where the academic year differs from the UAE), it is not possible to appeal for promotion above the age-range.”

"Many parents and teachers would probably argue that whilst age should be a guide-line, proper on-going assessment of a child by academic staff would be a more logical way to determine the appropriate school year/grade – taking into account, of course, the socialisation aspects, which are also an important factor, particularly among younger children."

"Many schools do move children between year groups/grades for specific classes, if they are particularly gifted, for instance, and it is this “personalisation” that is arguably the most important element in ensuring that children receive both academic and social support appropriate to their needs.”