Many UAE schools have today expressed gratitude, admiration and fondness upon hearing of the monarch's passing, which marks the end of an era for the United Kingdom.
UAE Schools Pay Tribute to Queen Elizabeth II
By Susan Roberts 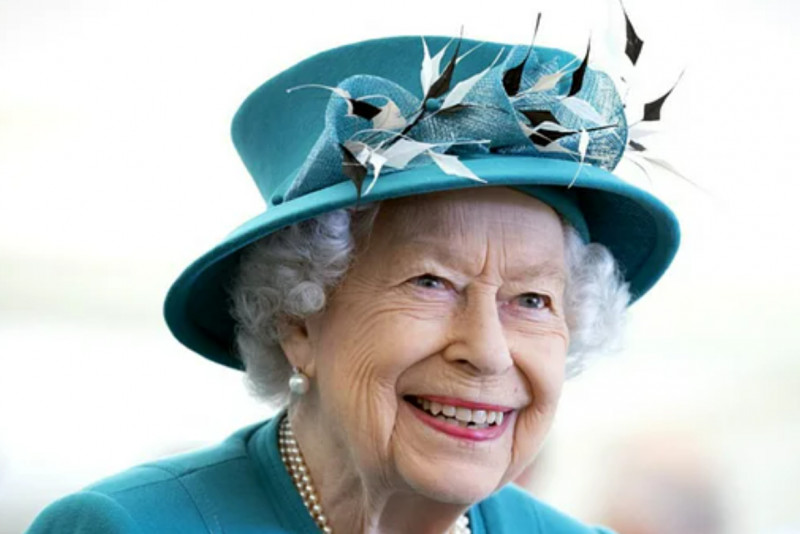 UAE schools and education leaders have paid tribute to Queen Elizabeth II, who has died at the age of 96. Britain's longest reigning monarch, who took the throne in 1952 at 26 years old, has been honoured for her dedication to public service, her resilience and her warm wit and humour.

Many UAE schools have today expressed gratitude, admiration and fondness upon hearing of the monarch's passing, which marks the end of an era for the United Kingdom.

The UAE's three branches of Brighton College, whose mother school in the UK was visited by a young Queen Elizabeth in 1962, expressed their sadness:

"Exactly 60 years ago, in the tenth year of her reign, Her Majesty visited Brighton College. The young Queen was a guide and inspiration then and remained so steadfastly for another six decades, touching the lives of people across the globe. We share the sadness of millions at her passing, and wish her children and grandchildren every comfort at this desperately sad time."

The British School Al Khubairat, once visited by Her Majesty in 1979, shared a warm tribute:

"The British School Al Khubairat community is deeply saddened to learn of the passing of Her Majesty Queen Elizabeth II, and our heartfelt thoughts are with her family at this time. HRH Queen Elizabeth has been the ultimate, selfless public servant, admired and respected across the globe. Farewell Your Majesty."

"It is with great sorrow that we learn of the death of Her Majesty, Queen Elizabeth II. We join so many across the world in mourning the loss of such a kind, caring and inspirational monarch over so many years. Her incredible lifetime of service and duty to the United Kingdom and Commonwealth leaves a profound legacy. Thank you, Your Majesty. May you rest In Peace.

The Royal Grammar School Guildford Dubai community offers its condolences to King Charles and the Royal Family at this deeply sad time."

"GEMS Education, The Varkey Family, and The Varkey Foundation mourns the passing of Her Majesty Queen Elizabeth II. Our thoughts and prayers are with the Royal Family at this sad time. May her soul rest in peace."

"On behalf of both our UK curriculum schools, visited as they have been over her reign by members of her close family, we pay humble tribute to the life and 70 years of selfless public service of Queen Elizabeth II, Head of State of the United Kingdom. May she Rest In Peace."

"I would personally like to send the Royal Family of the United Kingdom my deepest condolences on the passing of Her Majesty Queen Elizabeth II. We mourn the loss of an extraordinary woman. Thank you, Your Majesty, you have been an inspiration."

"Fortes Education, The Mankani Family, and the Fortes Holdings group mourn the passing of Her Majesty Queen Elizabeth II. Our deepest condolences to all members of the Royal family."