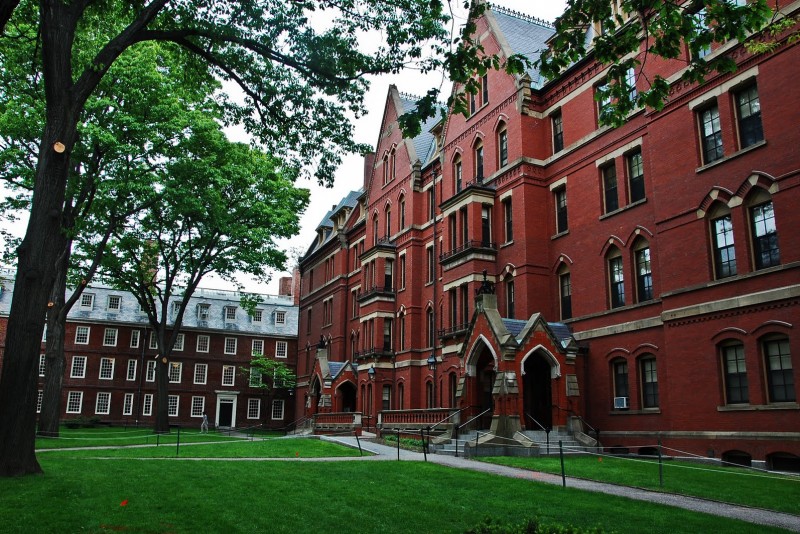 American universities are edging further ahead of all of their international rivals in the prestige stakes, according to this year's Times Higher Education World Reputation Rankings. Harvard maintains its position as the world's top university followed by the Massachusetts Institute of Technology. Another U.S college, Stanford University has edged Oxford and Cambridge into fourth and fifth places respectively. The league table of the world’s most prestigious universities is chosen by 10,536 senior academics from 133 countries each nominating the top institutions in their particular field of excellence. The list is dominated by U.S universities accounting for more than half the ranking. Only 10 British universities are on this year’s list, a 20 per cent drop since 2011, when there were a dozen in the top 100. Speaking to the UK's Independent newspaper, Phil Baty, editor of Times Higher Education Rankings, said: "The UK has lost three big-name universities from the list of the world's 100 most prestigious institutions since the rankings were first published in 2011. In 2012, the University of Sheffield exited the rankings, in 2013 the University of Leeds followed suit, and this year the University of Bristol misses out.” He added: "Given how important global reputation is in attracting top international talent, collaborations and investment, this is cause for concern. The UK has some of the world's biggest university brands: we must protect them."