Talks are underway to bring one of the UK's most prestigious schools to the Middle East reports Arabian Business. The UK school has 1,700 pupils and is internationally renowned as a top sports school.
Top UK Sports School Set for Dubai
By WhichSchoolAdvisor.com 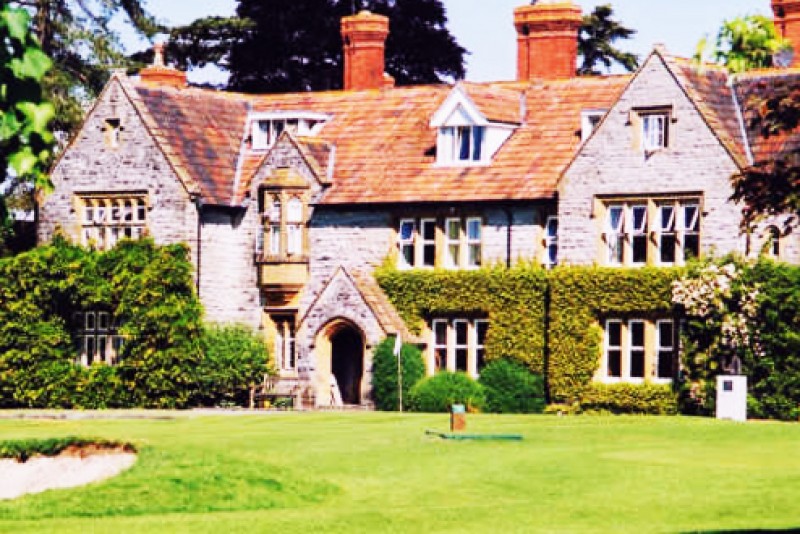 Talks are underway to bring one of the UK's most prestigious schools to the Middle East reports Arabian Business.

Millfield School, which has a roll of 1,700 pupils and is internationally renowned as a sports school, could establish a Dubai base.

The possibility will be investigated by the Centre of Excellence for Applied Research and Training (CERT), after an agreement was signed with the Somerset-based school in Abu Dhabi.

The memorandum of understanding was signed by Sheikh Nahayan Mabarak Al Nahayan, Minister for Higher Education and Scientific Research and chairman of CERT and David Williamson, the chair of the International Campus Committee of Millfield Schools.

Under the agreement, CERT and Millfield will jointly evaluate the feasibility of bringing the Millfield model of education to the Middle East and Asia in the form of a school in Dubai, a statement said.

CERT said it will work closely with Millfield to identify and secure an appropriate Dubai site to locate the school.It will also assist in raising funds to help establish Millfield-Dubai and seek endowment funding to enable Emirati children to attend the school whose families have insufficient financial means to pay the fees.

Millfield School, founded in 1935 and located in Street and Glastonbury, Somerset, England has about 1,700 male and female pupils, and over 600 employees.

Dr Tayeb Kamali, Group CEO of the CERT Group of Companies said the agreement was an important step for the UAE's burgeoning education sector.

"CERT is very pleased to be working with Millfield School to bring its highly regarded education model to Dubai and the UAE, as part of its mission is to develop a well-trained and highly educated workforce, ready and able to contribute to this nation in the 21st Century," Dr Kamali said.

"Through its partnership with Millfield School, CERT will be able to effectively undertake and deliver these components of its mandate," he added.

CERT is the commercial, training and entrepreneurial arm of the Higher Colleges of Technology and has a mandate to develop the human resources of the UAE.