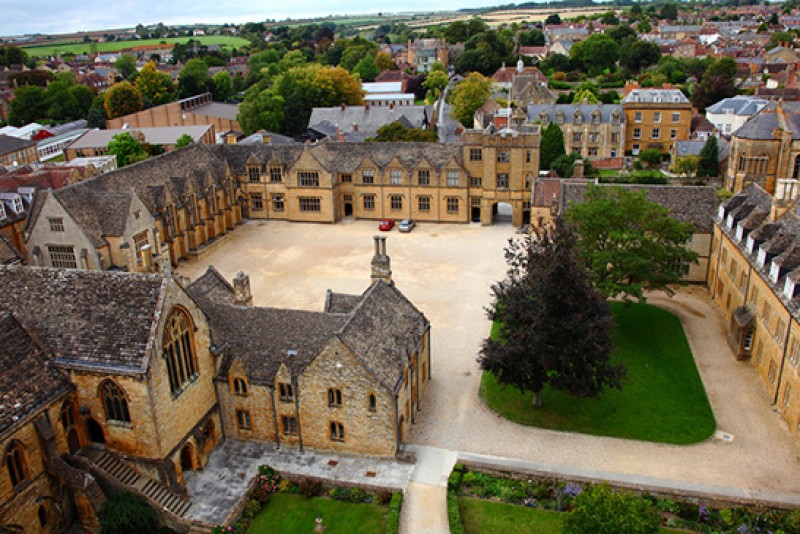 UK schools are big business, and its private schools the jewels in its crown, the brand names of an industry worth some fourteen billion pounds to the British economy. Increasingly however, to take advantage of a British education, you do not need to travel all the way to the United Kingdom itself, with its framework and curriculum adopted by private schools around the world.

Also see: For those of you interested in the UK boarding option, read our comprehensive guide to how to choose a UK boarding school...

Nowhere is this more obvious than in the UAE. In Dubai specifically there are more UK curriculum based schools than any other type - 65 in total with 35 percent of all children in private education in the emirate attending these schools.

These schools are not second tier - with some registering examination successes on a par with the very best private schools in the United Kingdom.

However for some, there is a difference between the curriculum and the experience of a British education. For parents wanting the latter, they not only want their child graduating with a piece of paper, they want the value system too.

While the jury is still out on whether you can transplant history and tradition, there is no doubt some of the new British schools that have previously announced their intentions of coming to the UAE are true heavyweights and join the likes of Brighton College, Repton, and Foremarke that are already here.

WhichSchoolAdvisor.com asks who is coming, when, the likelihood of it actually happening and what are we to expect from some of the biggest names in independent UK education when/if they do finally open their doors to UAE school children.