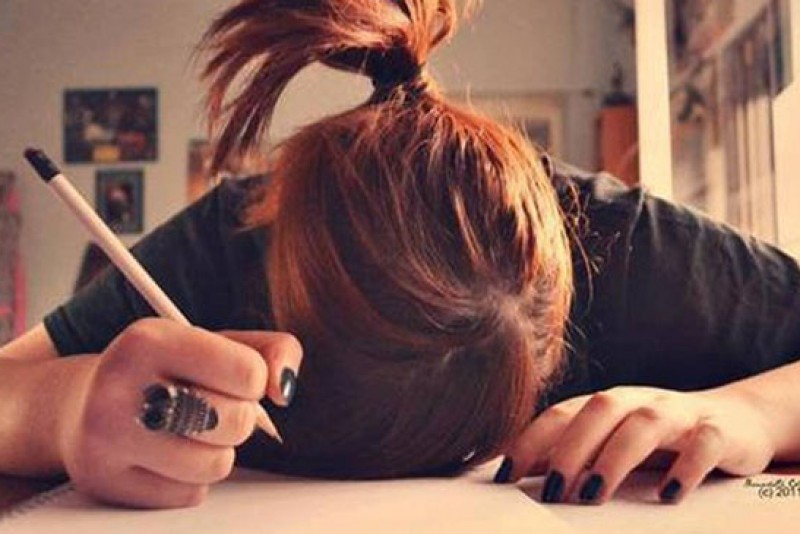 One of the UK’s most prestigious independent schools is considering abolishing homework to tackle what it calls ‘an epidemic’ of teenage depression and anxiety.

The principal of Cheltenham Ladies’ College spoke of the ban in an interview with The Times newspaper. There is no rush to decide on the issue as the school will review the effect of homework on its pupils over the next five years.

A startling statistic delivered by the school’s principal, Eve Jardine-Young is that the average age at which depression is diagnosed had almost halved from 29 in the 1960s to 15 and a half early this century.

“We will have to look at how we are doing things. Will we even be doing prep?” she said. “What we’ve been reflecting on a lot in the last few years are the big national trends and international trends in the worsening states of adolescent mental health.

“We’ve created this epidemic of anxiety for ourselves as a society, and if our obligation as educators is to try to the best of our ability to set young people up as best we can for whatever the future may hold, then to ignore this whole area or to trivialise it is really irresponsible.”

The school is looking into alternative methods to homework including what’s called “flip learning” which is a common practice in many universities. With this pupils are required to read up on material before classes.

An added pressure comes from increased prevalence of technology according to Jardine-Young. She said that smartphones, tablets and laptops were making it difficult to keep stress from the outside world coming into the college.

As a note, Cheltenham Ladies College is one of the best performing schools academically in the UK, and regularly features in the top rankings for A' Level and IB. It offers both.