SchoolsCompared.com has announced the judges of the Top Schools Awards, tasked with the very difficult decision of choosing the winners in each of the 19 hard fought for Top School categories.
Judges Announced for Top School Awards
By David Westley 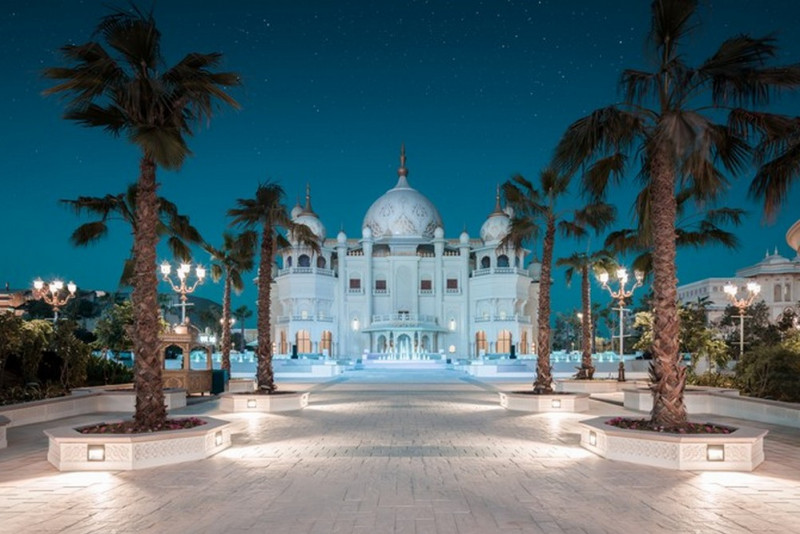 From the shortlist published on SchoolsCompared.com, the editors present a final list of five to the judges. The judges then rank the schools in order of who they think makes the strongest case in each category from first to fifth place, and in so doing choose the winners.

For the full biographies of the judges, and the list of awards in full, go to the SchoolsCompared.com Top Schools Award guide, which also details in full the shortlist of schools for each category.

Neither the final shortlist of five, or the winner will be made public until March 7th, at the RajMahal Theatre at Dubai Parks and Resorts when school leaders from across the United Arab Emirates will gather to celebrate the incredible achievements of the country's schools.