ASD Converts Deposit to Fee to Maintain its Campus

ASD Converts Deposit to Fee to Maintain its Campus
By WhichSchoolAdvisor.com 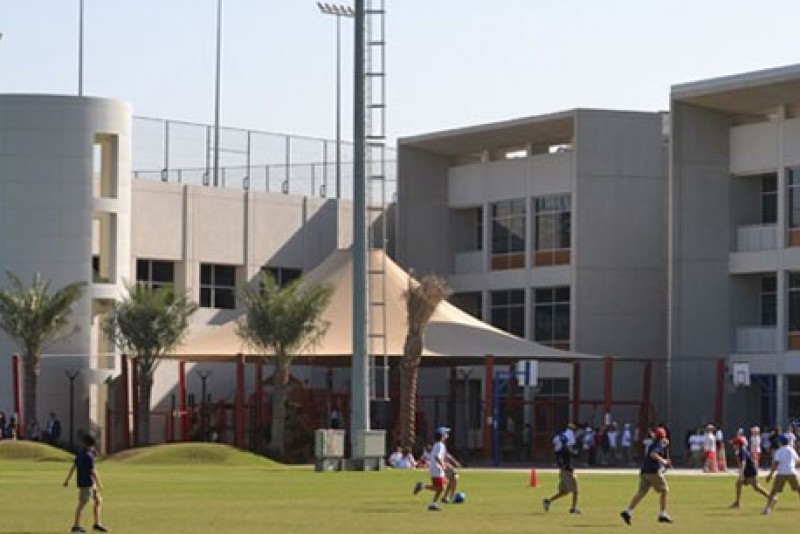 In what WhichSchoolAdvisor.com believes is the first move of its kind, American School of Dubai (ASD), a highly regarded school in the emirate, is converting its AED 29,850 refundable deposit charged at the time of entry of a new student, into a non-refundable "Capital Fee" of AED 22,000 to cover the costs of upkeep of its new Al Barsha campus.

ASD currently keeps each child’s deposit during his or her duration at the school. The deposit is refunded when the student leaves.

"The one-time capital fee [means] parents and companies new to the school [can] make a contribution to the physical facilities that students immediately have access to [on] joining the school.

"The Capital Fee will be dedicated to funding the on-going maintenance needs and replacement of the physical assets of the school, as well as supporting further campus development."

In an email to KG1 applicants, the school's registrar, Annette Duke, wrote: "In planning for your KG1 child's education for the next academic year I want to inform you that our refundable deposit of AED 29,850 which we currently require for each child attending ASD, will be changing. Starting in the 2014/2015 academic year this fee will no longer be a refundable deposit. Instead there will be a non-refundable Capital Fee of AED 22,000 per student.

The move will not affect existing children at the school, nor siblings of current students who will attend, Ms Duke noted. "There will be a grandfather clause for students currently enrolled and any siblings joining ASD will be covered under this.

"Any siblings joining ASD will still pay the refundable deposit of AED 29,850 as long as the other sibling(s) are still currently attending ASD. They will not have to pay the non-refundable Capital Fee.”

In the email to parents, the school also noted that this year the school expects to be raising fees.  "Our school fees for the 2014/2015 academic year are still under review and will be released at a later date. We do however anticipate an increase in the school fees."

The American School of Dubai is unusual in requesting both a tuition fee and a 'seat rental' fee. Seat rental is currently 12,120 AED annually, irrespective of year group. The only age group that does not pay for Seat Rental is K1, the time the Capital Fee will be paid instead.

In Dr. Mutsch's letter to parents he noted the "Seat Fee" would be renamed a Facility Fee "to more accurately reflect the use of these funds.

"While tuition is dedicated to the delivery of the educational program, the facility fee is dedicated to sustaining the physical operation of the campus. These changes are intended to bring greater clarity and thus promote better understanding of where and how tuition and fees are used by the school."