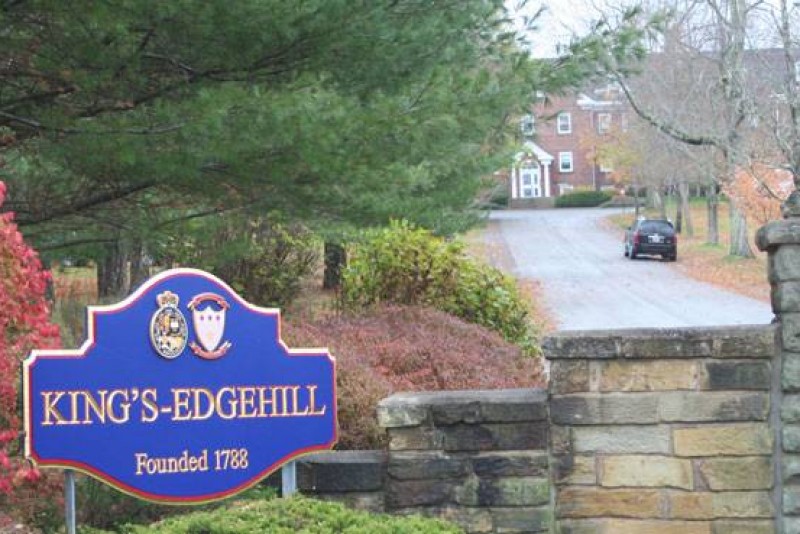 Canada’s first independent school has announced plans to open a school in Abu Dhabi. King’s-Edgehill School will open its doors to 2,000 students from primary to grade 12 in September 2017.

The school is being funded by Mindlink Investments, an Abu Dhabi based investment group which was referred to King’s-Edgehill School by EduNova, a Canadian education consortium.

Mindlink chairman Raed Al Yousef said the group looked to Canadian province Nova Scotia because of the its reputation for offering high-quality education.

“The process has been so rewarding that we look forward to welcoming more education partners from Nova Scotia to Abu Dhabi,” he said in a news release.

King’s-Edgehill’s headmaster Joe Seagram said that the school had received approaches before to set up a satellite school. He said students at the Abu Dhabi school could travel to Nova Scotia during the summer break for cultural exchange programs. The United Arab Emirates campus could also help the province’s universities attract more international students, he said.