Today UAE schools celebrate International Women's Day, joining people across the world in commemorating the achievements and brave actions of women, demonstrating female strength, intellect, resilience, determination and contributions towards a more equal world. To mark this important day, we have asked students from UAE schools to tell us about the women who inspire them the most. We hope you enjoy reading their answers as much as we did.
Women Inspiring UAE Children and Students
By Susan Roberts 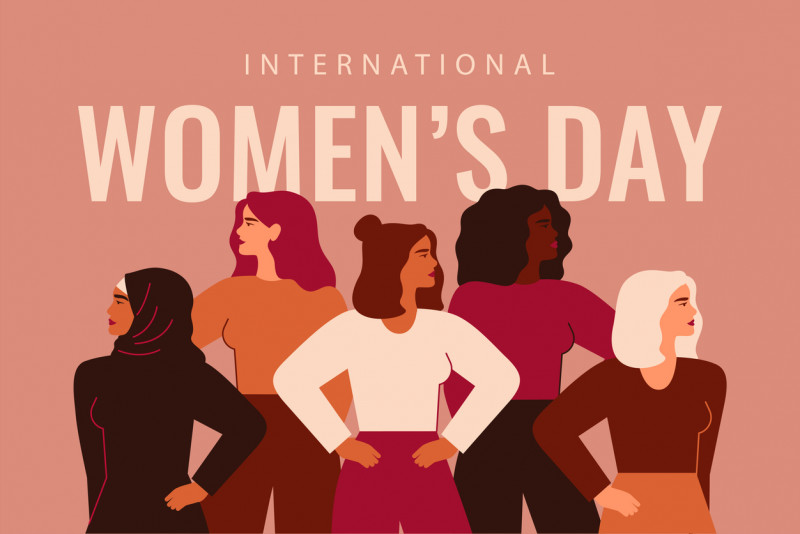 Today UAE schools celebrate International Women's Day, joining people across the world in commemorating the achievements and brave actions of women, demonstrating female strength, intellect, resilience, determination and contributions towards a more equal world. To mark this important day, we have asked students from UAE schools to tell us about the women who inspire them the most. We hope you enjoy reading their answers as much as we did.

“Of all the amazing women in the world, Sheikha Mozah bint Marwan Al Maktoum stands out the most for me. Her Highness was just 12 years old when she took her first flying lesson. In 2016, she completed the ATPL First Officer Programme at CAE Oxford Aviation Academy and then started her career as a Commercial First Officer Pilot. In 2013, she achieved a Guinness World Record for the most consecutive wing walking rolls, and in 2019, she became the first woman to be appointed as First Lieutenant Pilot at Dubai Police. Sheikha Mozah is motivating the next generation of young females to be adventurous and follow their dreams.”

"I am inspired by Rosa Parks - an extraordinary woman who changed history. She is a remarkable woman, the first lady of civil rights, whose refusal to give up her seat on a public bus changed the world. This astonishing move inspired people to fight for freedom and to not cave in to external pressures. Due to this controversial act, she was arrested and later released. However, Rosa would have been happy to spend longer in prison if it meant people changed the way they viewed skin colour. The colour of peoples skin does not change their heart, this is the main lesson I have learnt from this inspirational woman."

"I’d like to honour the contributions of Aretha Franklin, the Queen of Soul Music, and her empowering single “Respect.” Released in the 1970s in the midst of the third feminist wave, her challenges to sexist assumptions and demand for respect is a strong mantra that still resonates today. Apart from her music, her contributions to the civil rights movement and philanthropic humanitarian aid, inspired a new generation of activists. It is her tenacity, celebrating diversity and breaking stereotypes for both women and people of colour that must be celebrated this Women’s Day. She serves as a reminder of a woman’s capabilities despite the odds and of the respect we deserve! "

""None of us can know what we are capable of until we are tested" - A fearless woman, Elizabeth Blackwell. The first female doctor. An inspiration to many females around the world. She pioneered the education of women in medicine, opening her own medical college for women. As a pupil wanting to go to the medical field, I admire her resilience, her courage, her independence, leading females to try new challenges and know their worth. Strong women like to challenge themselves; they never stop learning and always know that there is the potential for improvement. To all the beautiful ladies out there, never stop challenging yourself. Happy International Women’s Day!

“Malala Yousafzai, because she showed that women have rights to do what men can do, like going to school and playing where they want.”