If you want to know who has made the biggest impact on education in the UAE over the last year, read on for WhichSchoolAdvisor.com's Most Influential People within education in 2018.
The UAE's Educational Influencers 2018
By C Hoppe 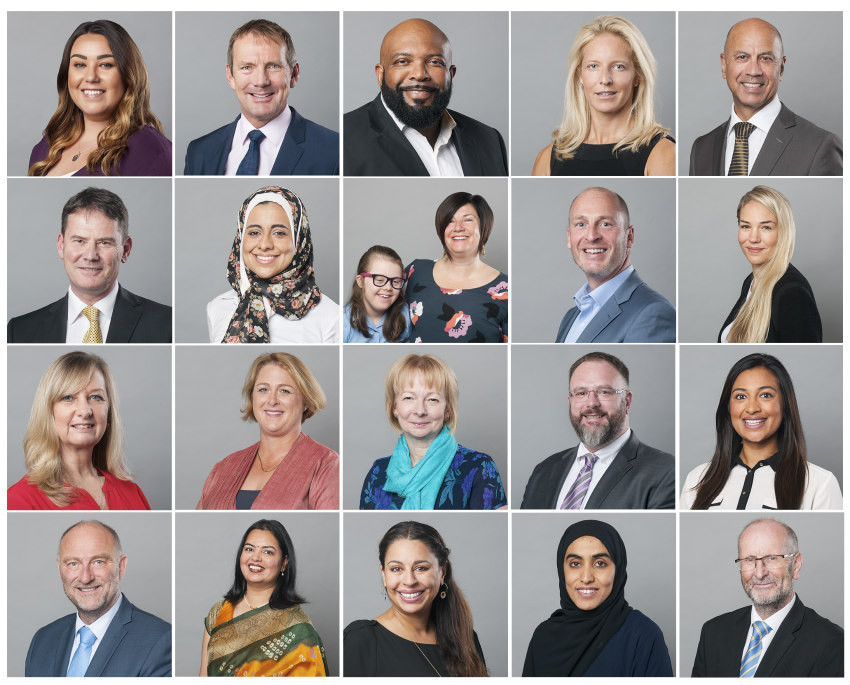 Welcome to the WhichSchoolAdvisor.com Educational Influencers 2018, the list of those who have made the most significant impact on the educational sector in the UAE over the past year.

However, this is not just our own view. This being our second year of Influencers, we've asked last year's nominees to contribute their votes and suggestions as to which of their peers made a significant impact on the sector too.

While we want to say categorically this is a definitive list of educational influencers in the UAE, we are acutely aware we can only add those who are known to us. There will be many more individuals doing extraordinary work in the field of education day in day out.  For this reason, we urge schools and institutions to let us know their latest developments and innovative programming initiatives and indeed teachers. Sharing in this case really is caring!

Last year's Influencers continue their extraordinary work with Andy Gibbs of DESC opening a ground-breaking new sixth-form. Fiona Cottam at Hartland has doubled the student figures since joining the school.

Cody Claver's iCademy has launched a new 'B2B' offering allowing smaller schools access to literally thousands of new courses. Sue Johnson of Al Salam has left the principalship and began her role as CEO with (we suspect), exciting plans likely to follow.

But onto this year. As with last year we have school leaders and principals, professors and consultants. However for 2018 we add campaigners, a bigger representation from early years education - and even a genuine revolutionary!

So, read on to find out who are the WhichSchoolAdvisor.com Educational Influencers of 2018...