The CBSE: A Curriculum In Crisis?

Aside the damaging examination leaks, a slew of hurried programming changes and adaptations to the CBSE are putting pressure on its board, its students and its teachers. And yet with all the pressure for change, there is finally hope for a truly modern curriculum... WhichSchoolAdvisor.com finds out more...
The CBSE: A Curriculum In Crisis?
By C Hoppe 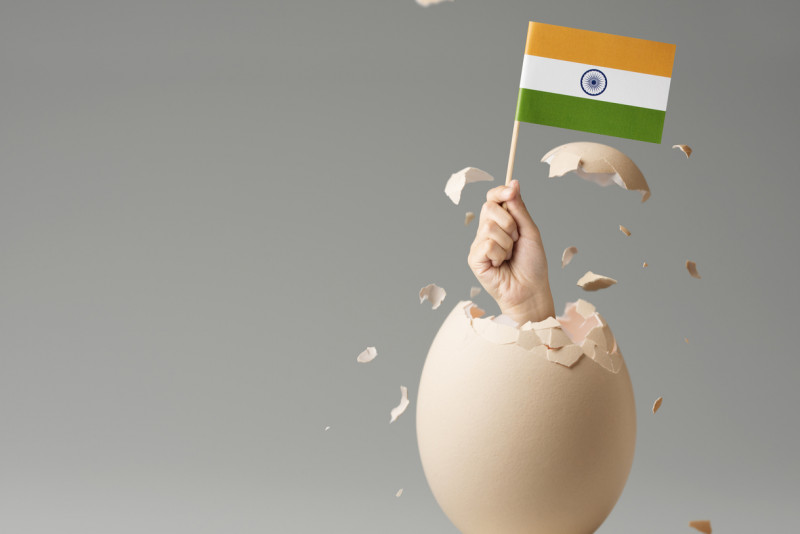 As we prepare or the start of the new academic year for students in Indian schools, we take a look at the live issues currently affecting the CBSE board, focusing on issues it has yet to address.

These are certainly tumultuous times for the board. While the past few weeks have seen embarrassing examination leaks, there are more fundamental issues that will affect parents and students - not least the ongoing plans to slash up to 50 percent from the curriculum and yet more programming changes... Unsettling certainly— just as students prepare to get back to work.

WhichSchoolAdvisor.com takes a look at the major changes that have and could yet still impact CBSE students as they step back into school.

Although the CBSE curriculum has been dogged by issues involving cheating for some years now, it was this year’s Class 10 Maths and Class 12 Economics paper leak which many saw as the final straw.

Police currently investigating the source now believe the papers to have been leaked when they were either with the Board members or stored in banks.

The leak is believed to have happened in the Outer Delhi or Haryana locations and police are now reviewing CCTV footage from the banks in question.

"With the arrest of three men, including two teachers of a private school in Bawana, the police claimed to have busted a module in which the teachers had shared WhatsApp images of the Economics paper one-and-a-half hours prior to the exam. However, when it comes to the trail of handwritten papers that were circulated a day or two before the exam, police are sure that the leak happened either at the board level or the time when they are kept in the banks, the police officer privy to the probe said.” Source: Livemint.com.

In the end though, for the UAE's students the worry was over when the news was announced they would not be participating in the resit the papers.

What has yet to be addressed is how to remove the cheating and scamming that is endemic to the CBSE.

If India really wants to become a superpower, and wants education to drive it there (see below), it needs to stop the scams that currently allow its weakest students pass out with some of its highest grades. That's bad for the country and government and disincentivises the hard working pupils currently losing jobs or university places to cheaters.

The Proposed Removal of 25 to 50 Percent of the Syllabus

The last revision to the syllabus was back in 2005, and the current curriculum is dated and unfit for purpose educators argue.

The Ministry of Human Resources which oversees education has promised significant reform, with a plan to take the curriculum from 2020 to 2040.

The policy will see the removal of a significant ‘chunk’ from the current syllabus - estimated to be up to 50% of its content. However details of what will be added in its place have still not been disclosed. Many educators hope it will include subjects which are currently extra-curricular, such as sports, life-skill, languages and vocational training.

“The Government of India would like to bring out a National Education Policy to meet the changing dynamics of the population’s requirement with regards to quality education, innovation and research, aiming to make India a knowledge superpower by equipping its students with the necessary skills and knowledge and to eliminate the shortage of manpower in science, technology, academics and industry.

"For the first time, the Government of India is embarking on a time-bound grassroots consultative process, which will enable the Ministry of HRD to reach out to individuals across the country through over 2.75 lakh direct consultations while also taking input from citizens online.”

Given that the UAE CBSE schools are on a par with, and often better than their counterparts in India, the KHDA inspection process and the fact they are operating in a country surrounded by so many other diverse curricula, the UAE’s schools are ideally positioned to offer some of the best suggestions and advice in this process.

As such, WhichSchoolAdvisor.com urges all schools, educators, students and even parents to visit the site and offer their suggestions to the improvement policy.

To submit your suggestion, go to the Department of School and Education's suggestion portal.

You have time: The new policy was expected to be complete by this academic year end, however, completion has now been pushed back to 2018/19.

Aside the update to the core curriculum, the CBSE board has announced further changes for 2018/19. The most significant being the removal of English Elective from Class 12 CBSE and English Communicative from Class 10.  Four further classes will be removed, and numerous others modified.

Additional courses to be discontinued include Information and Communication Technology and e-Publishing and e-office for class nine.

For class 11, Dance- Mohiniyattam, Multimedia and Web Technology and English Elective – CBSE will be stopped.

The CBSE has merged some vocational electives subjects. These subjects include Agriculture, Fashion Studies and Mass Media Studies. These will be offered as Vocational Electives from the session 2018-19 in class 11.

‘Sanskrit Communicative’ has been renamed ‘Sanskrit’. The board has renamed ‘Foundations of Information Technology’ to ‘Computer Applications’.

The lengthy C++ or Java programmes have also been discontinued and replaced, instead with the new programming language Python. In addition, there’s a new educational language named ‘Scratch’, developed by Massachusetts Institute of Technology(MIT) shortly to be added too.

The Board has revised passing criteria, so students now have to score 33% over all, as against separate pass percentage in the internal and external examination.

The recent exam session saw or the first time, children with special needs have access to computers or laptops during their exams.

Children with special needs must now submit a certificate issued by a registered medical practitioner, or qualified psychological consultant, recommending the use of a computer or laptop, or the examination session.

Conditions do apply however, with computers only for listening to questions, typing answers, and viewing the questions in a larger font size. Prior to the examination, candidates must have their laptop formatted, ensure they are not online and are only allowed to take it into the hall, after it is inspected by a computer teacher.

Speaking to educators, while many saw significant issues ahead, there was a confidence sparked, ironically, from the exam crisis.

“The fact the exam leak is very likely from within the very highest levels of the CBSE, must work as a motivation to finally drive some sort of change,” a UAE education professional told WhichSchoolAdvisor.com.

“With the pending syllabus changes, we finally have a real opportunity to develop the curriculum to the better. This will positively affect us all, especially if the board finally acknowledges that sports, life-skills and these essential programmes, which many schools in the UAE already include, become part of the core curriculum.”

“The Ministry request or recommendations remains open until the end of April and I urge the UAE’s teachers, students and educators to make sure their voices are heard.”