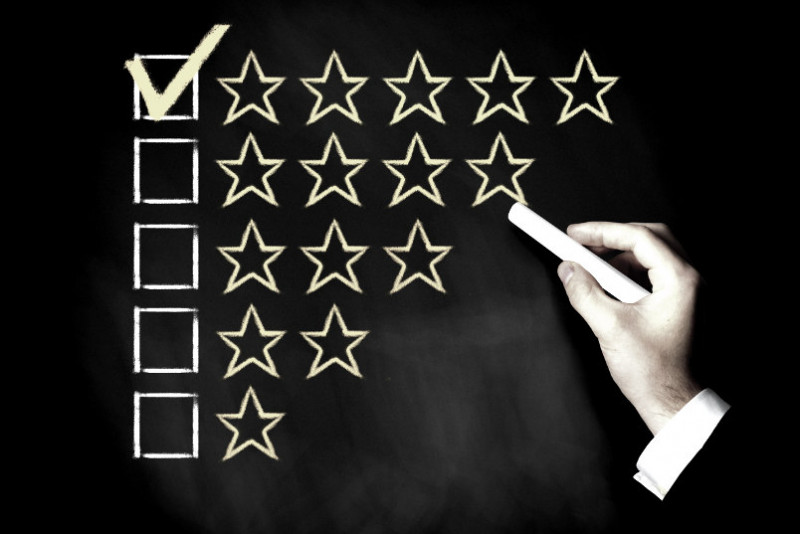 Whichever way you want to look at it, the 2016/17 Indian school inspections really didn’t throw up any shocks or surprises at all.

Of the 33 Indian schools in Dubai, 30 were inspected, in this, the eighth DISB inspection cycle.

There was no movement at the top end of the rankings with three of the top Indian schools going un-inspected this year thanks to the launch of the KHDA’s Abundance Project.

Of the 30 schools inspected only two changed ranking from 2015/16 inspections. Interestingly, they both moved down; Springdales from Good to Acceptable and Emirates English Speaking School, from Acceptable to Weak.

Springdales: It would seem the standard of teaching and assessment dropped from Good in 2015/16 to Acceptable in 2016/17 together with the school’s learning skills and the majority of the core subjects at Middle school level.

In the recommendations, inspectors continually return to issues surrounding assessment and monitoring, plus the collection and alignment of assessment data systems.

However, the report does highlight the pace of rapid expansion at Springdales, with almost 500 new students, anew principal and 28 new teachers- this year alone.

Its report states, “inspections have consistently highlighted that students make insufficient progress. The targets set in the school improvement plan are not challenging or rigorously implemented and monitored. Progress made by students with SEND has been consistently weak.”

Many of those ranked Acceptable and below have languished in the bottom ranks for numerous inspections often thanks to a lack of basic teaching skills and school leaders focused more on monitoring teachers than developing them.

Another trend highlighted this year, is the overall decrease in the attainment and progress in the upper levels (Middle and Secondary), across many poorly performing schools.

SEND
In the lower performing schools there is a clear lack of focus and support for any type of SEND provision, in addition, inspectors found many teachers required more effective tools for differentiation of the curriculum.

In Short...
There are clearly defined issues common to many of Dubai's poorly performing Indian schools. While efforts are underway to remedy these, until staffing, improved SEND provision, and effective self-monitoring and assessment are implemented, it looks likely significant numbers of these schools will remain in the positions they have held for years, at the bottom of the rankings table.