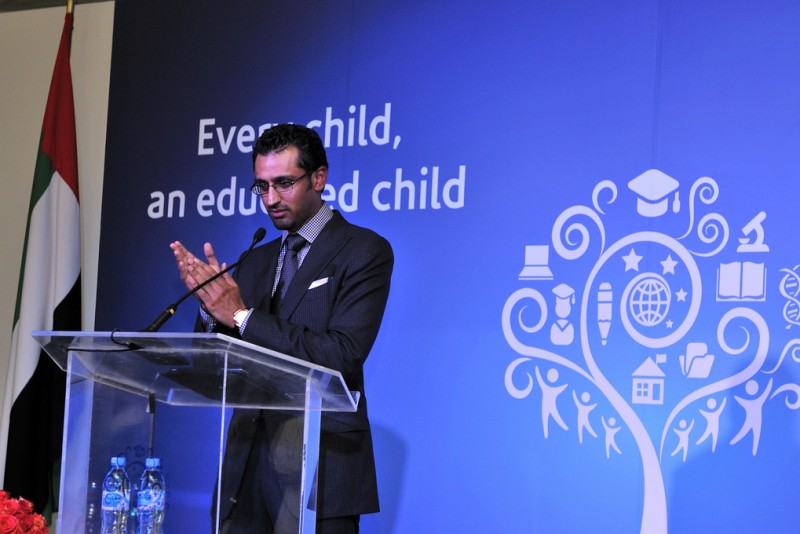 Schools in the UAE may ditch traditional textbooks in favour of online resources within five to ten years according to Dino Varkey, Group COO at GEMS Education.

"The idea of text books will become irrelevant soon. The big publishers will perhaps have the vested interests in making sure that textbooks are still produced. But it will be phased out..."

“What technology is able to do is provide the reach at an unprecedented scale and that’s where it has become very interesting,” says Varkey.

Varkey is a strong advocate for technology in education and he believes that the introduction of tablets into schools has fundamentally changed the way children are taught. The constraints on deploying technology more widely within the UAE's largest private school network are down to the way in which curricula are managed by individual curricular authorities, he says.

“At this point we deliver other people’s national curricula and the assessments and exams are still being decided by them. This is one of our constraints while trying to get rid of textbooks.”

Technology has had a transformative effect on virtually every other area of endeavour, according to Varkey, but education is lagging behind.

“Today, fundamentally around the world, education is being delivered the same as it was during the industrial revolution, whereas in every other part of the society or structure, things are changing [in] a much [more] rapid way.”

The education chief believes that the educational publishing industry may be deliberately slowing the adoption of technology to protect its commercial interests.

“The idea of text books will become irrelevant soon. The big publishers will perhaps have the vested interests in making sure that textbooks are still produced. But it will be phased out in the developed markets and some parts of the developing markets.”