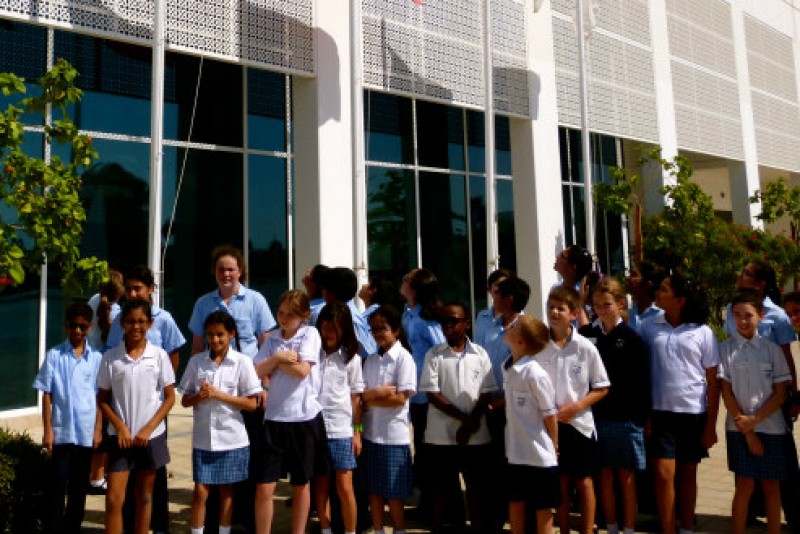 Amanat Holdings, the region's largest integrated healthcare and education company, has announced it has acquired a 16 percent share in Madaares, the parent company of school group- Taaleem.

The move cost Amanat Dhs 139.4 million, and means it becomes a top 5 shareholder in the Madaares company.

Faisal Bin Juma Belhoul, the chairman of the board of Amanat told The National, “the macroeconomic and socio-demographic environment for K-12 education sector continues to be favourable and we look forward to working alongside the Madaares shareholders to drive growth and deliver value for all stakeholders.”

Taaleem, which was previously known as Beacon Education was founded in 2004. Initially opening with three schools and one pre-school in 2005, the group has since grown to 11 schools, offering education to over 9,000 students across the UAE.

Amanat has been mandated to establish and incorporate companies working in the educational and healthcare sectors and to develop, manage and operate these companies within the GCC.