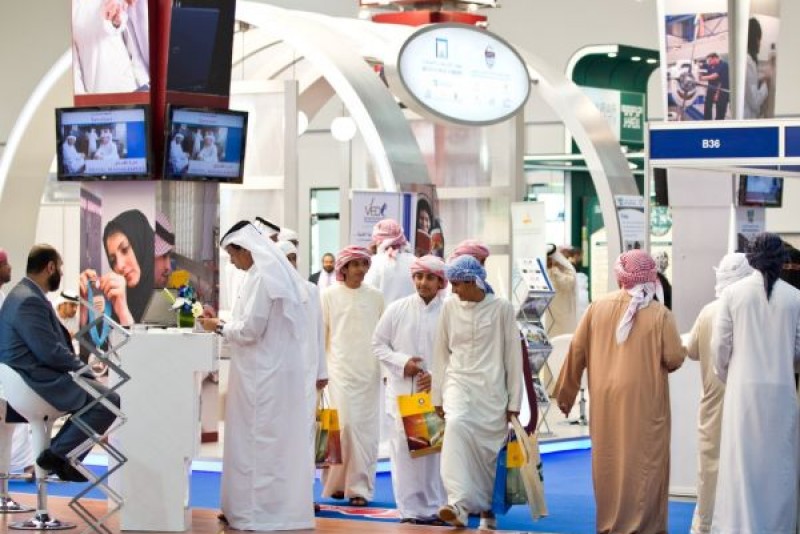 Young Emiratis are leaving education largely unprepared for the demands of the workplace, according to a study conducted by Aon Hewitt, a global human resources consultancy.

The company interviewed more than 1,500 Emiratis, half with either high-school or vocational qualifications and the other half with university degrees.

Only 62 per cent of under 25s, and 71 per cent overall, said their education had adequately prepared them for work, compared with 86 per cent of expatriates.

Radhika Punshi, the lead researcher, said the results had been a surprise. "We expected this response from the older generation, who had not gone through the education system as it is now."

The sense of unreadiness was felt across the board by Emiratis, in all industries in both public and private sectors, but it was strongest among those in their first five years of employment and those without degrees.

The result, say Ms Punshi, is a less productive workforce, suffering the low levels of engagement expected in other countries in employees 10 years older.

"That's a huge area of concern," she said. She suggested the answer was a school curriculum better aligned with the realities of the workplace.

"A lot of the Emiratis we speak to say their first work experience is their first day at work," she said.

"You can make a lot more informed choices if you've had that exposure to the workplace through internships and apprenticeships, which are very much missing," Ms Punshi said.

Young men were found to be lacking vital life skills such as interacting with difficult colleagues or managers, dealing with setbacks or managing stress.

"From education through to employment schemes such as the national development programme, Emiratis are used to that support network, and when it is taken away they struggle," said Ms Punshi. "It's not just about work readiness skills but life skills too."