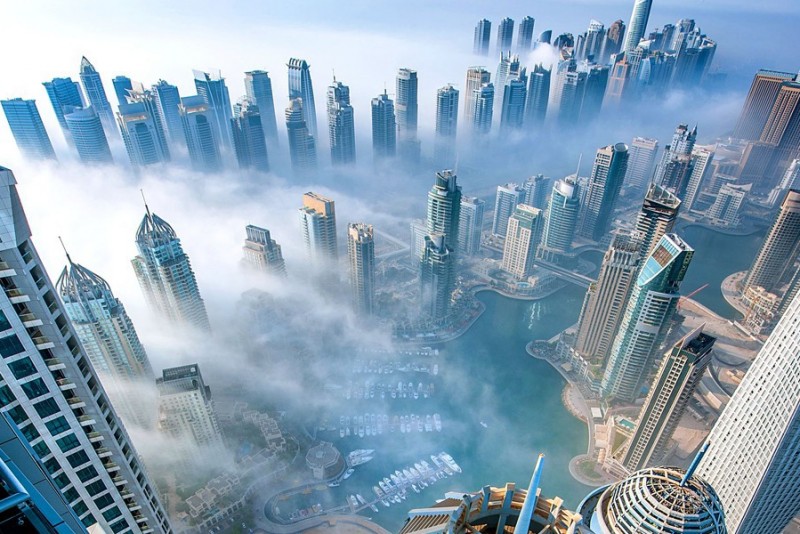 A foundation-grade student in a popular Dubai private school passed away yesterday.

The school principal is believed to have communicated with concerned parents, saying, “I am writing to you in connection with the tragic news that one of our FS2 student unfortunately became ill last weekend and has sadly died.”

The cause is still not known and the authorities are investigating the case.