Heavy rains and wind has caused some schools in Dubai and a number of others in Sharjah and the Northern Emirates to close for the day.
Weather Closes Schools, More Rain Expected
By Veathika 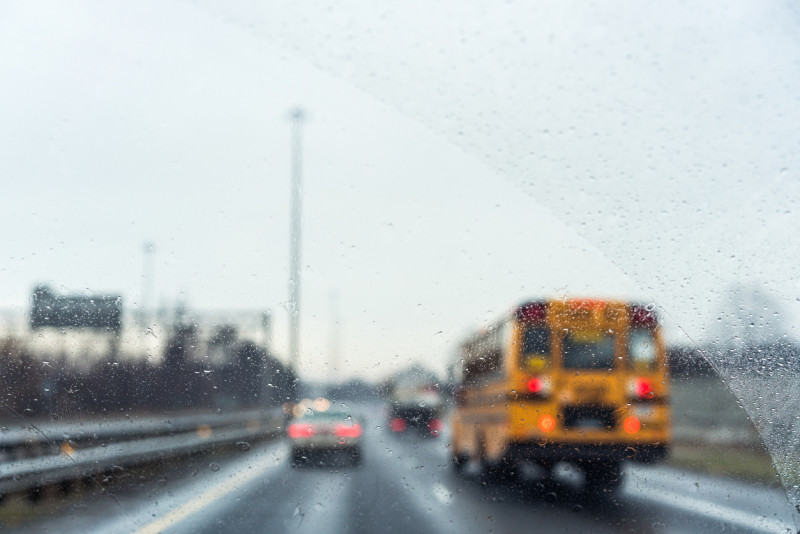 A number of schools have closed in Sharjah and a few in Dubai due to heavy rain.

Affected schools have have used social media and sent individual SMS messages to parents informing them they will remain closed due to flooding and rains.

Most schools in Dubai have remained operational with buses picking up children at usual times. However some school buses then dropped the students back home.

Al Salam Private School in Dubai tweeted: “Due to flooding in roads, playground and school building, school is closed today.”

Among other schools in Dubai, Al Mizhar American Academy and Al Khaleej National School have also closed for the day.

Dubai British School tweeted: “Due to the challenging travelling conditions caused by the weather, school will be closed today. If you have already dropped your children off, please don’t worry as some staff are here and they can be collected at any time to suit.”

The KHDA had earlier tweeted that schools in Dubai would remain open. However, they said that closing for the day was the school’s decision. Amal BelHasa, CEO of Knowledge and Human Development Policies at KHDA said: “Schools in Dubai are empowered to make weather-related closure decisions, keeping in view the interests of child safety. Any and all decisions about school closures will be informed to parents by the school.”

The UAE suffered heavy rainfall on Sunday evening, which continued into Monday morning. Some parents took to social media and said how it took them close to three hours to drop the children at school and get back home or go to work.

According to the National Centre of Meteorology (NCM), rain will continue during Monday.