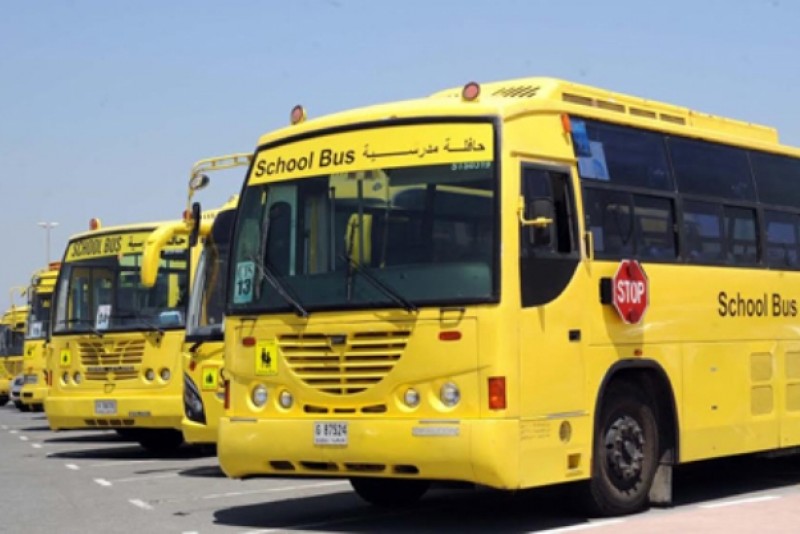 The Dubai Taxi Corporation (DTC) is looking to expand its business in the Dubai school market with the launch of a fleet of so-called ‘smart buses’. The company has signed agreements with eight schools for the upcoming academic year and will transport around 8,000 pupils per day.

Speaking about the new fleet Mohammed Said Al Dhuhori, Director of DTC’s School Transport said: “The new buses are equipped with surveillance cameras connected to designated monitors at the DTC’s control centre. These cameras can monitor students’ movement on board including sitting and alighting from the bus. In addition, these buses are also fitted with a GPS satellite tracking system, which sends text messages to inform parents of bus times from and to schools or homes.”