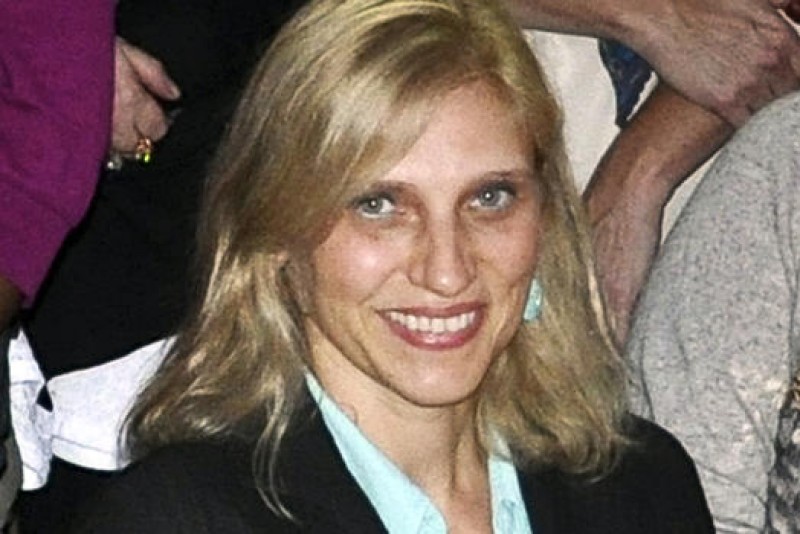 The American kindergarten teacher murdered in a mall on Reem Island Abu Dhabi this week was the victim of a terror attack, according to security authorities. Ibolya Ryan, 47, originally from Romania was stabbed by a woman wearing an abaya in the bathroom at the mall and died at the scene. Police arrested a 38 year old UAE national of Yemeni origin in connection with the attack. It followed the planting of a primitive bomb outside the apartment of an American-Egyptian man. The UAE’s Interior Minister, Saif bin Zayed Al Nahyan, who is also deputy prime minister, said the attacker targeted her victims based on their nationality alone in an attempt to create chaos and terrorize the country. He called the stabbing of the woman, who previously lived in Colorado, a crime that is "alien to our secure country". Speaking to the UAE’s wire agency WAM Dr Amal Al Qubaisi, director general of the Abu Dhabi Education Council (ADEC) extended her condolences to the family of the slain teacher. "ADEC lost a loyal teacher who will always be remembered for her passion and dedication by her colleagues," Al Qubaisi said. "The crime comes as an unfortunate surprise given how secure the UAE is. Our UAE society is known for tolerance and harmony among all nationalities. We are a country that respects and encourages all cultures to live in peace and security." Al Qubaisi also stated that ADEC will provide all necessary support and care for the family members of the victim. The victim left behind twin 11 year old children who are currently in protective care until the arrival of close family.