Historian, educationalist, and author, Sir Anthony Seldon, the current Vice-Chancellor of the University of Buckingham, has become the latest senior British education specialist to join the GEMS group as an advisor.
Sir Anthony Seldon Joins GEMS as Advisor
By David Westley 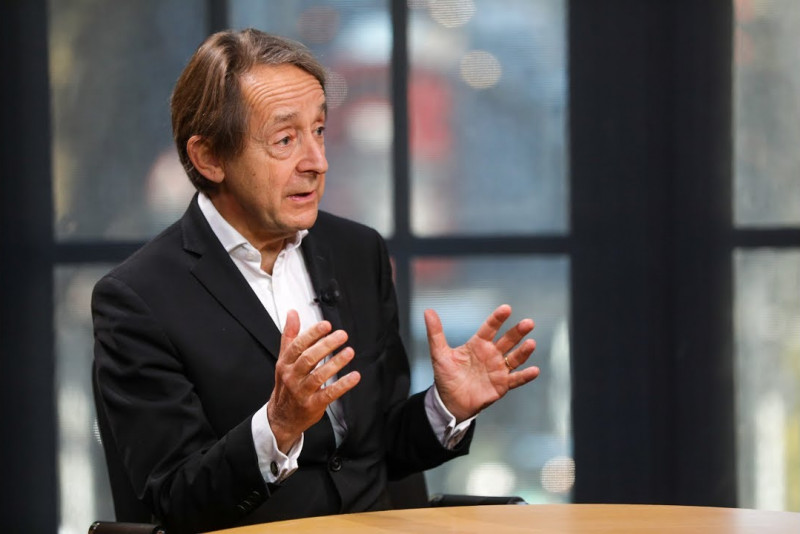 Sir Anthony Seldon, Vice-Chancellor of the University of Buckingham, is the latest senior British educationalist to become an adviser to GEMS Education. Sir Anthony will focus on the school group's premium brand of British schools in the UAE.

The latest GEMS employee is a well known British educator and contemporary historian who is currently Vice-Chancellor of the University of Buckingham. According to his Wikipedia entry, he is known "in part for his political biographies of Margaret Thatcher, John Major, Tony Blair, Gordon Brown and David Cameron". Perhaps more relevantly, Sir Anthony was previously the 13th Master of independent school, Wellington College in the UK.

According to the GEMS release Sir Anthony will "also be helping GEMS Education’s premium schools to develop an innovative ecosystem by adopting Artificial Intelligence (AI) in coordination with the University of Buckingham".

Sunny Varkey, Founder and Chairman, GEMS Education, said: “[Sir Anthony] shares our belief that every learner deserves an education that not only develops them academically, but also builds their character and well-being. Students at our schools, will be able to gain valuable insight from Sir Anthony.”

The move is something of a turnaround after the redundancies of James McDonald, Brendan Law, and Peter Derby-Crook, three senior educationalists that had been responsible for improving the educational performance of schools across the company.

James McDonald had been responsible for the education group's US & IB curriculum schools; Brendan Law for its diverse set of UK schools, while Peter Derby-Crook had led improvements in the group's Indian curriculum schools.

The group still has an advisory of senior British education specialists, including Tony Little, formerly headmaster at Eton College, as its Chief Academic Officer, and Sir Christoper Stone, its Chief Education Officer.