One of GEMS Education's established and affordable UK curriculum schools will relocate to the campus currently occupied by students of GEMS Heritage School. The eleventh hour announcement has been made only three weeks before the new academic year is due to begin.
Shock Relocation: GEMS Winchester Oud Metha
By Lyn Soppelsa 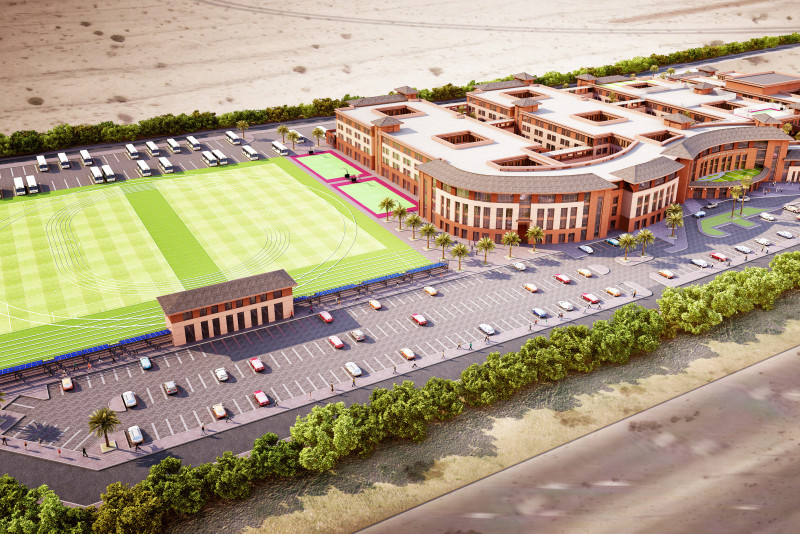 In a video recorded by the Principal of GEMS Winchester School Oud Metha, (GWD) Mr. Matthew Lecuyer, issued on Thursday 13th August, parents were informed of the decision to relocate the UK curriculum school from the heart of Bur Dubai, to share the site of GEMS Heritage School at Dubailand until next March, when the Indian curriculum school will close.

On its last KHDA inspection which took place in January 2020, GWD was home to almost 4,000 students from FS2 to Year 12, with Year 13 due to open in the 2020-21 academic year. The school was again rated Acceptable, for the 8th year in a row, though described as an improving school by the inspection team.

Among the recommendations made by the inspection team was the need to “Improve the school’s resourcing and accommodations further in order to enhance students’ learning outcomes.” Clearly the relocation is designed to achieve this end.

Announcing the relocation, Mr. Lecuyer focused on the benefits of the relocation to a campus which offers much larger classrooms, Science labs, Music and Drama facilities as well as extensive outside sports facilities. This compares with the school in Oud Metha which is housed an elderly building that was occupied by Our Own English High School.

However, irrespective of the benefits for students, parents on social media seemed mainly to be concerned about the practical aspects of the move, and particularly the lack of public transport available to the Dubailand site.

The school is apparently working with STS (the school transport provider) on special rates to encourage families to make the transfer. The exact percentage that drop off may not be known for some time. Parents have the option of full on-line learning for the first term of the new academic year, and some have said they will use this as a grace period to look for alternative options closer to the city centre and their homes without having to make the move in the next three weeks.

In an effort to encourage parents to consider the relocation option as a permanent one, Mr. Lecuyer announced that he and his team will be available to show parents around the new school site “from 7am to 7pm” daily and that parents may get in touch to make appointments. There will also be a Town Hall meeting on Wednesday, 19th August at 2pm, where parents will be able to ask questions about the relocation and the new campus.

The vast majority of students and staff at GEMS Winchester are Indian. Fees fall into the affordable category, ranging from 11,494 AED in FS2 to 24,845 AED for Year 13.