Sharp Decrease in Violations at UAE Nurseries
By James Mullan 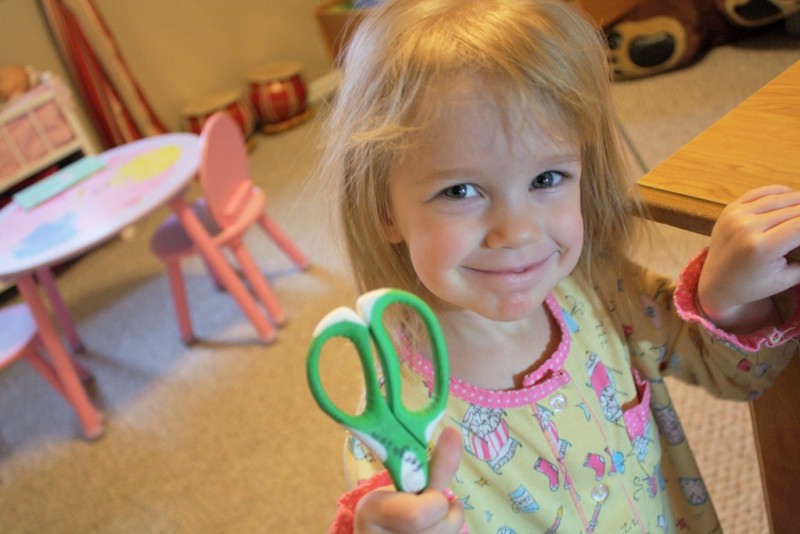 Four nurseries have been closed in the last six months because they failed to comply with Civil Defence regulations. The schools were given 90 days to comply following an inspection and having failed to do so were shut down permanently.  The nurseries have not been named by the ministry.

A further 38 nurseries were fined during this period for a variety of violations which included enrolling children above the legal age, having sharp objects lying about and having open electricity sockets. Fourteen nurseries were instructed to set up a nurse's room on their premises which is a strict requirement by law.

Cramped rooms and a poor teacher-student ratio were among other significant issues  identified by the MOSA inspectors.  A new ruling came into effect at the beginning of this year which enabled MOSA to levy fines of up to 10,000 AED for each offence recorded.

According to MOSA there are 462 nurseries in the UAE, of which 422 of which are privately owned.