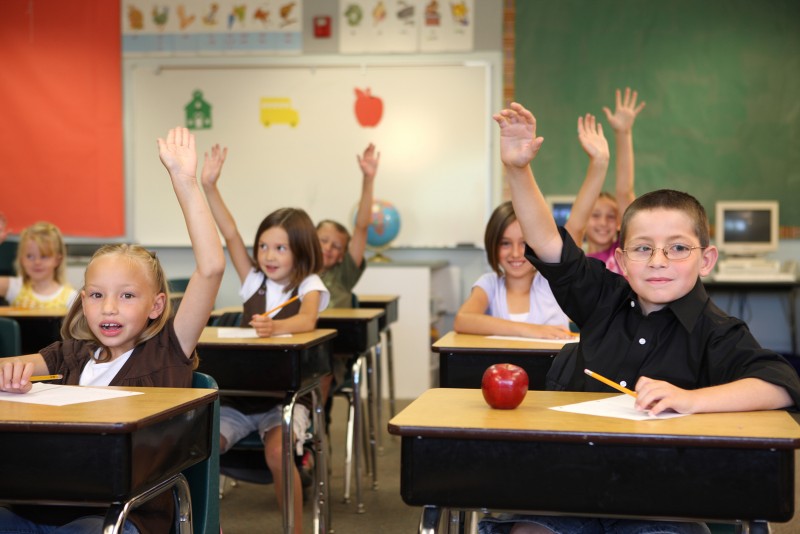 One of the largest international private school networks, Beaconhouse Group, has announced plans to acquire and build new schools in the UAE over the coming years.

In an interview with Dubai-based daily newspaper Khaleej Times, Danial Kasuri, Executive Director & Mena Region Head for Beaconhouse said: “We are looking to acquire existing schools with 400 to 500 students and develop the school before creating our own purpose-built school. We intend to have a large physical presence in the Middle East and by next year we would have acquired land or an existing school in the UAE. We would start with a British curriculum school before introducing the International Baccalaureate (IB) syllabi,”

The organisation has been working in the UAE since 2009, originally with Abu Dhabi Education Council (ADEC) as part of the regulator's private-public partnership (PPP).  The group currently operates two nurseries in Dubai.  One of the world’s largest private school networks, it has already taken up operation of two nurseries in Dubai and plans are underway to build and operate K-12 schools.

Originally established in Pakistan in 1975 the Beaconhouse Group currently operates in nine countries and, according to its website, educates around 241,000 students.