Four-year-old Indian girl has died, mother injured after being run over by a reversing car in front of a school in Jebel Ali on Monday afternoon.
School traffic: Second death in two months
By David Westley 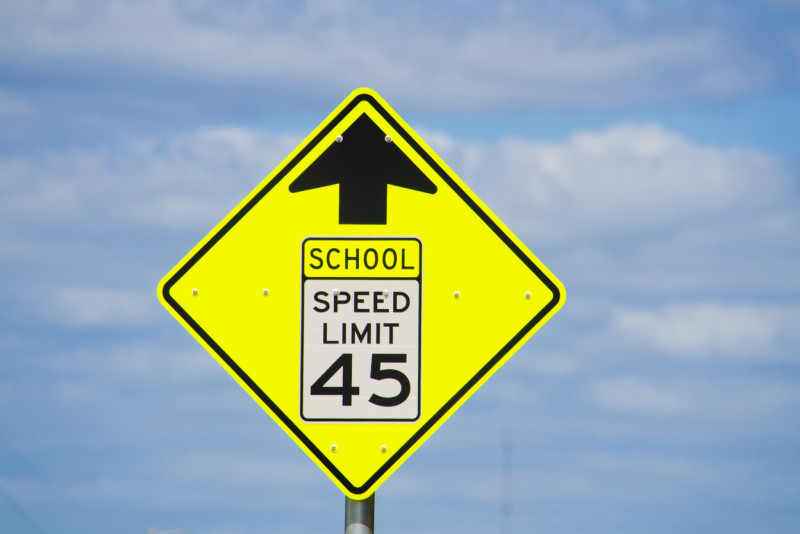 A four-year-old Indian girl died, and her mother was seriously injured, after being run over by a reversing car in front of Greenfield International School in Dubai Investment Park on Monday afternoon.

A motorist, a professional driver and not a parent, was reversing the vehicle and accidentally stepped on the accelerator pedal instead of the brake. Both mother and child were crushed between the moving vehicle and a parked one.

The girl died on the spot while her mother was transported to NMC hospital and has a fracture.

The accident also resulted in the damage of three other vehicles.

Brigadier Al Suwaidi appealed to drivers to be cautious and focused on the road while driving, especially in school areas, due to the congestion in the movement, both in terms of students entering and leaving schools with parents, or in terms of traffic density, calling for safety and caution in driving and during crossing the road.

In September this year, the Dubai Police warned motorists against changing lanes or increasing their speed while entering and exiting school zones, especially around zebra crossings.

Despite the police warning, and the laws regarding safety around schools, this is not the first death this year just outside the school gates. Last month, Lil Bahador Pariyar, a security guard at Universal American School, died after being hit by a car. According to media reports, he lost his life while protecting students from a speeding vehicle while they were crossing the road.