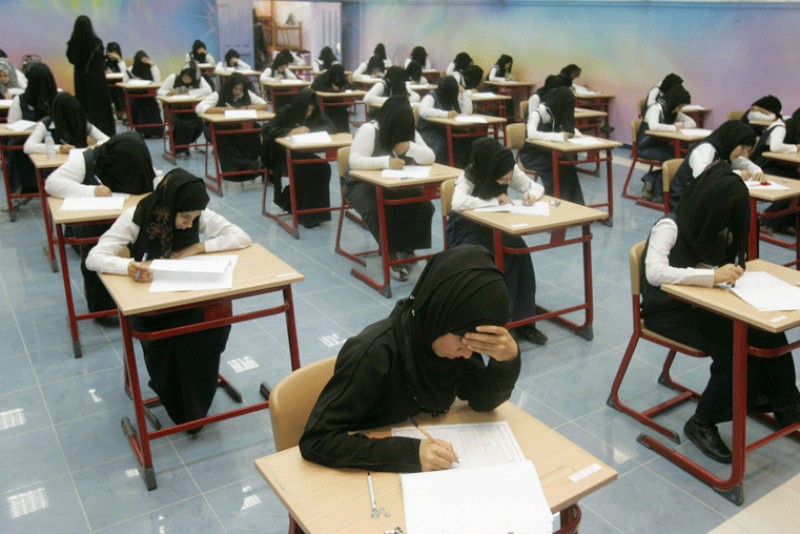 Once again parents in the UAE have identified unhappiness about school fees as a major source of grievance according to a new survey carried out by the Abu Dhabi Educational Council (ADEC).

The emirate's regulator questioned more than 52,000 parents and guardians across 445 private and public schools in Abu Dhabi.  More than 18,000 students also responded to the survey.

WhichSchoolAdvisor found in a recent survey among parents throughout the UAE that nine out of ten parents were feeling financial pressure as a result of paying school fees with two out of ten taking loans out to ensure that they could keep up with payments.

Other issues which require action according to the survey are the treatment of children with special needs, a shortage of extracurricular activities at some schools, the identification of students who have been subject to abuse and parent-teacher support.