School Fee Increases: Which Can, Which Will? 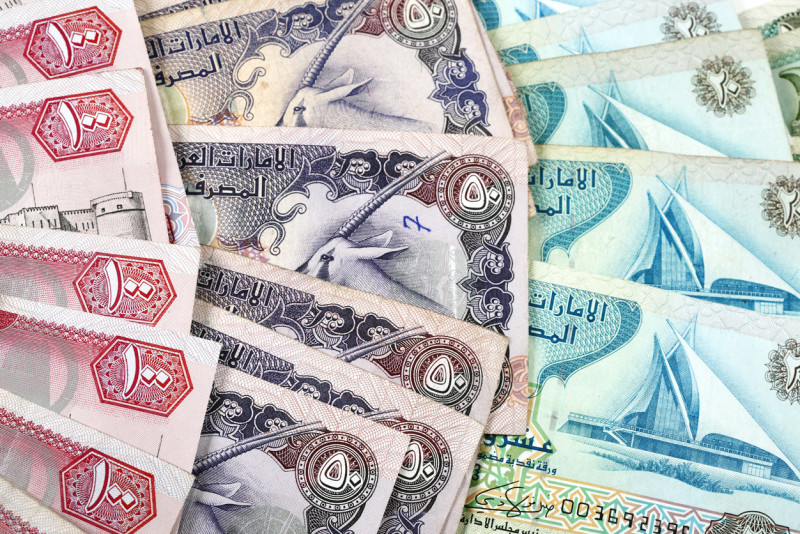 According to the new Dubai framework for school fee increases, 18 schools will be able to raise their fees above the Educational Cost Index, a measure of the rising prices of goods and services affecting schools, while six will not be able to increase their fees at all.

Full details on the new framework may be found here, however, private international schools in Dubai whose ranking improves from Very Good to Outstanding are allowed to increase their fees by 1.5 times of the education cost index value, said to be running at 2.07% by the Dubai Statistics Office. This is the equivalent of an increase of 3.05% of current fees, and is applicable to Horizon English, Jumeirah English Speaking School Arabian Ranches, Dubai English Speaking School and Kings' School Al Barsha.

JESS Arabian Ranches, which fell from Outstanding to Very Good last year, but has risen immediately back up to Outstanding again, can perhaps now see the silver lining in last year's fall. Financially, should it take advantage of the new fees framework, it will be better off than if it had just maintained its Outstanding rating.

Schools whose assessment moves from Good to Very Good will be allowed to increase their fees by 1.75 times ECI. This accounts for 5 of the 18 schools that improved their ranking in 2019: Raffles International, Regent International, Kings' Nad Al Sheba, Sunmarke and Ranches Primary School.

As a premium plus school, Swiss International (87,500 AED) will benefit most from the changing framework, with high fees multiplied by the highest percentage increase allowed.

Will they, won't they?

Being able to increase fees and actually doing so are, of course, two very different things. This year the KHDA has released its reports during the holidays, which makes contacting the schools to determine plans more difficult. However, a number of schools have already made a commitment to actually reduce rather than increase fees next year - irrespective of KHDA permissions.

Schools doing so include Brighton College Dubai, with an average discount of over 15% for 2019/20. Taaleem, one of UAE’s biggest private school groups, has said it will be freezing its fees, again, for the majority of its schools. The school group has now held its fees at the same level for two years. Ontario International Canadian School has also said it has plans to reduce fees next academic year to help parents financially. The school had reduced fees last academic year and this academic year.

GEMS Education has also been in on the act of fee reduction, last month saying it would be reducing fees within its Wellington family of schools, for all year groups save 12 and 13.

Horizon English School has sent a letter to its parents saying that there will be no increase in its fees next year, and offers a 5% discount to anyone paying early.

The practice has for the most part been contained to premium fee schools, in newer Dubai, where there has been considerable investment in capacity, and competition for students has been fiercest.