School Contracts Lead to 20% Drop In Complaints
By James Mullan 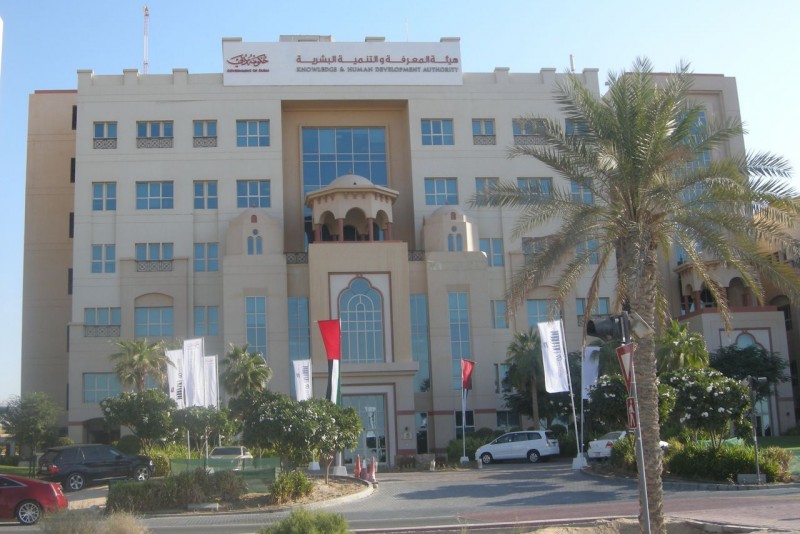 The introduction of legally binding contracts between parents and schools has led to a 20 percent drop in complaints, according to Dubai's education regulator the Knowledge and Human Development Authority (KHDA).

The KHDA initiated a pilot scheme scheme in six schools last year and this will be extended to include a further 18 schools this year.  The scheme will account for 76 per cent of the Emirati population attending  private schools accounting.

KHDA's key objective in introducing the legally binding contract between parents and schools is to reduce disputes between the parties by outlining their respective rights and responsibilities. The School Parent Contract includes refund and admission policies, provisions on school fees, requirements relating to attendance and punctuality, as well as health and safety provision and transportation. It also spells out parental responsibilities such as the provision of schools with accurate medical, psychological and educational assessment records.

One of the key requirements on schools is to put in place a zero tolerance cyber-bullying policy.  Amal Bel Hasa, Chief of Compliance and Resolution Commission at KHDA said:  “The contract is an essential tool for developing constructive and cooperative relationships between schools and parents. It fully outlines the expectations and responsibilities of both parties, protects their rights, and serves as a reference guide for solving any misunderstandings that may arise.”