School Closes in Dubai: More To Follow?
By James Mullan 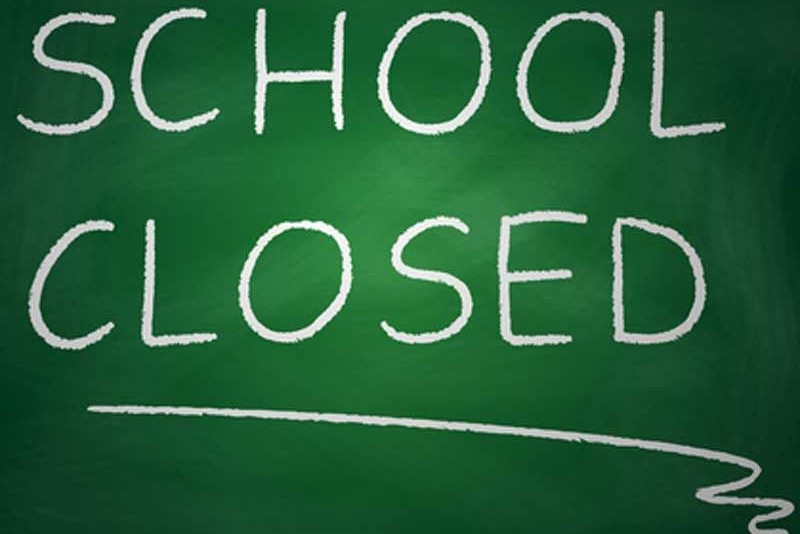 Dubai's Al Worood Private Academy will close at the end of this academic year, according to school regulator the Knowledge and Human Development Authority (KHDA).

Speaking to the Arabic daily newspaper ‘Al Khaleej’ Mohammed Ahmed Darwish, Chief of Regulations and Permits Commission said that the school is actively helping parents find places for their children in other schools.

There are currently just 96 pupils attending the school which was built to accommodate up to 3,000 students.

The school landscape in Dubai has changed hugely since last September with the launch of 11 new schools and 23,000 additional places.  School operators and owners have had to adjust their enrolment strategy to deal with the new reality, and there have been significant changes in management and leadership teams among these operators over the past three months.

There are additional financial signals that some school operators are feeling the pressure.

WhichSchoolAdvisor.com has been alerted to the fact that teachers at some schools are being paid up to ten days late.  Contractors working on some school projects have also contacted WSA and said that they have downed tools and left sites because of payment issues.

Nine private schools have closed in Dubai since 2008 because of a drop in admissions.

There are, however, conflicting signals as regulator KHDA remains in a bullish mood about the arrival of new schools in the emirate.  Up to six schools are expected to launch this year including a primary school (with nursery) in the Arabian Ranches 2 development which is currently advertising for admissions staff.

Hartland International School has said that it has experienced phenomenal demand for places at its new school which is opening in September of this year while Nord Anglia’s primary school is currently full.

While in the past demand for places meant schools could be fairly confident of finding pupils on launch, today there is increasing evidence that schools need to find the right blend of location, price point and quality to ensure, and then maintain success.