School Buses - Should You Be Worried?

School Buses - Should You Be Worried?
By David Westley 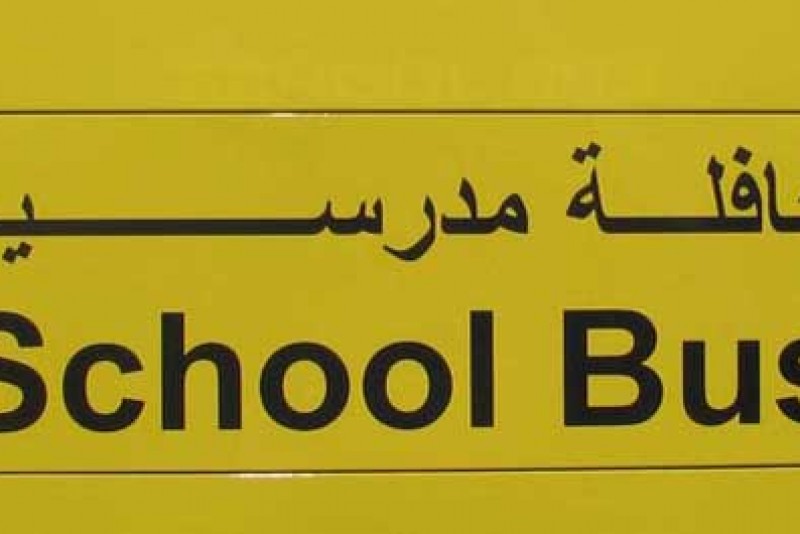 If you're a Dubai parent worried about sending your children on the school bus, statistically at least, your should relax.

According to RTA officials there have been no accidents resulting in fatalities on school buses for the last three years, making them officially the safest form of transport in the emirate for children.

School transportation is often a bugbear for parents across the UAE, although cost rather than safety is usually the major talking point of parents.