The driver of the school bus nearly ran over the child crossing a street in a residential area. His driving permit has been revoked by Abu Dhabi's Department of Transport.
School Bus Driver's Permit Withdrawn in Abu Dhabi
By Veathika 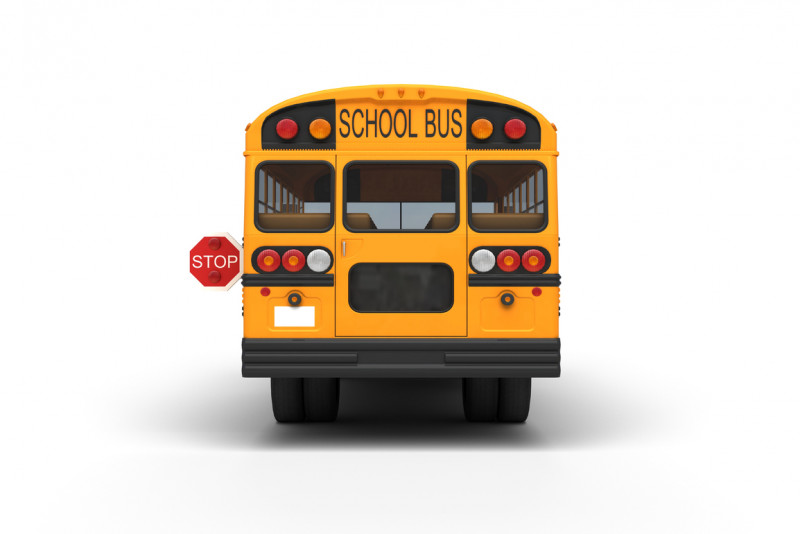 The Abu Dhabi Department of Transport has withdrawn a school bus driver’s permit for endangering the life of a child.

The Department issued a statement saying that the driver was driving recklessly and nearly ran into a child who was trying to cross the road in the Al Falah residential area.

The driver had ignored a second bus' 'Stop' sign as a child crossed the road with an attendant.

The Stop sign attached to a bus is used to make sure that motorists maintain a distance of five metres to ensure child safety.

In this incident, the child was dropped off by the school bus, and the Stop sign was put up as the child was crossing the road with the bus attendant. However the second bus did not stop and the child’s bus attendant needed to act quickly to save the child from being run over.

The Department issued a warning to the employer of the bus driver, calling for its staff to comply with transport rules and regulations.

Authorities in Abu Dhabi have also called upon all motorists to drive safely in order to ensure the safety of all road users.